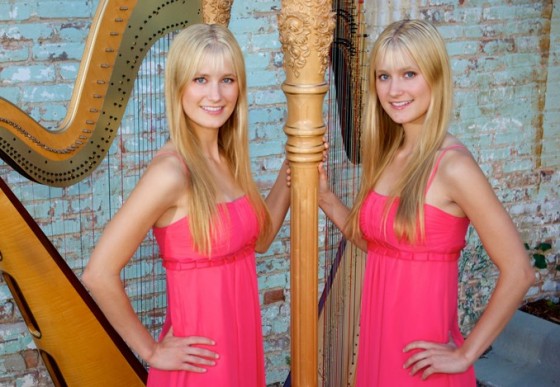 Six Questions with The Harp Twins

Gunaxin recently published an interview with Camille and Kennerly Kitt, aka The Harp Twins, but came away unable to distinguish one from the other. Determined to prove that these identical twin musicians, martial artists, and actresses had at least one thing different between them, we put them to the ultimate test by asking them Gunaxin’s Six Questions.

To show just how much they love The Lord of the Rings, here they are performing Misty Mountains (Cold), from the upcoming film The Hobbit. Also, be sure to read our feature on them.