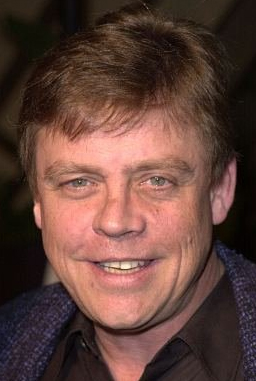 When you hear the name Mark Hamill, you think of Star Wars and his iconic role as Luke Skywalker. For those who follow what Mark has done after Star Wars you already know that besides being an actor, his resume consists of voice acting, writer, producer, and director.

On the Gunaxin Show, we had the great pleasure to talk with Mark about his role in his new film Sushi Girl, Star Wars, his role as the Joker in the Batman animated series, and Comic Con. Sushi Girl is a film, in Mark’s opinion, that harkens back to the Grindhouse films. To check out more info on the film go to sushigirlmovie.com or follow them on Twitter @SushiGirlMovie. Check out the trailer below Mark’s answers to the Gunaxin 6Q and make sure you listen to the entire interview on the last episode of The Gunaxin Show.