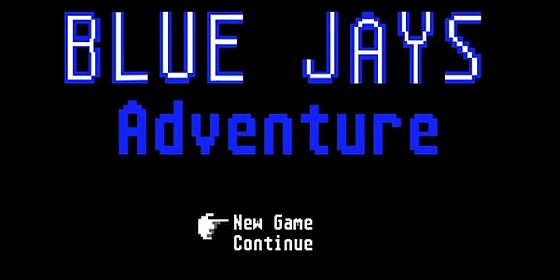 The Blue Jays might be the early favorite to win the World Series, but that doesn’t mean that everyone is confident in their success. While some fans might express that trepidation on message boards and social media, one fan decided to build an 8-bit video game for the 2013 Jays. Borrowing its fight mechanics from the Final Fantasy series, the game has Adam Lind and his brave band of teammates taking on all challengers, including a surprise final boss.