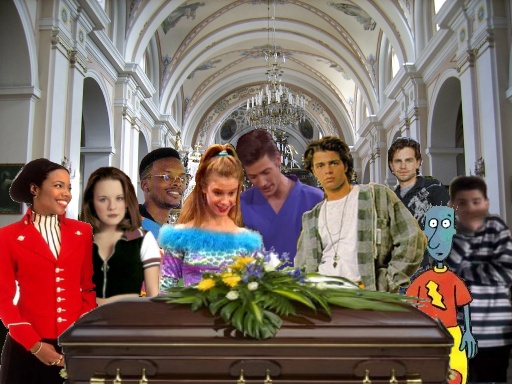 41-year-old Andrew Koenig’s body was found in a Vancouver park by his family after a failed (and half-assed) attempt by police to find the missing actor. He had committed suicide. Andrew will always be Boner (see Stabone, Boner), Mike Seaver’s partner in crime on the 90’s sitcom Growing Pains.  Reports are unclear if God has smited Kirk Cameron for this bromance. Fellow Growing Pains stars could not be reached for comment although they do hope the tragedy makes Tracey Gold turn to food.  ZING!