Sports > Hockey > A Celebration of Hockey’s Greatest Gaffe: The Own Goal

A Celebration of Hockey’s Greatest Gaffe: The Own Goal 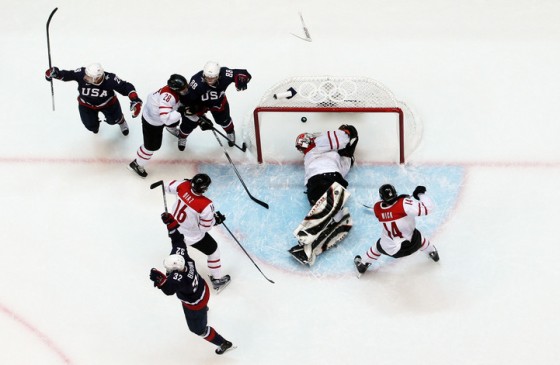 Ask anyone who’s ever potted an “own goal” in the NHL, there’s nothing that can make a man feel smaller than slipping a puck past his own goaltender. Take that feeling and multiply it by a thousand kicks to the groin, and that might be how a player feels after goofing a puck by his goalie in the playoffs. Below we have some of the more memorable (or forgettable, depending on who you’re asking) own goals from the great game of hockey.