Sports > Football > A Locked Out Guide To The NFL Draft

A Locked Out Guide To The NFL Draft

I know you are thinking, wasn’t the lockout lifted yesterday? Yes, technically it was but we all know what it is coming next…a stay…an appeal…more waiting on a new Collective Bargaining Agreement…these aren’t fun times to be a NFL fan. The off-season months could often be as entertaining as parts of the season, with the constant rumors, trades and free agency signings. We have been robbed of all that so people like Jerry Richardson can buy a third yacht to watch his team go 1-15 on.

The one regular part of the off-season that hasn’t been taken away from us yet is the NFL Draft, which honestly has lost a little of its intrigue. There is so much negativity and childish rhetoric because of the lockout, it kind of makes you want to smack Roger Goodell as he walks up to announce the first pick. Beyond that, there can’t be any trades that involve players and with the uncertainty around how the new CBA will shake out, GM’s will likely be timid to make any bold moves. I don’t want to act like you shouldn’t be excited for the Draft, because it is still a nice moment but the reality is that it just isn’t the same this year. 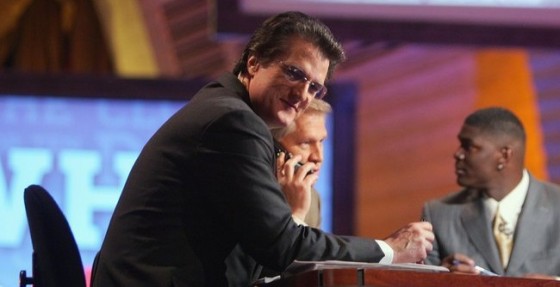 So what do you need to know heading into the three day extravaganza of Mel Kiper’s hair and Todd McShay’s annoying rambling? Know that the unnecessary saturation of coverage and analysis has led people to question Cam Newton’s leadership and ability to perform in a big spot when he won a Heisman Trophy and a National Championship. It has led a consensus top three pick a few months ago, Da’Quan Bowers to likely fall somewhere near the 20th pick. It has led to headlines about quarterback Ryan Mallet being a “Caucasian street guy” and quarterback Andy Dalton not being taken seriously because he has red hair. 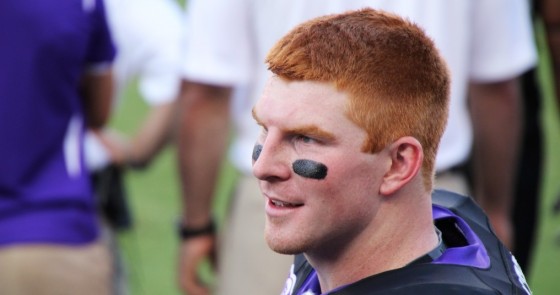 Who would draft a Ginger?

Personally, I think the draft process too often forgets that game tape should be King. Scouting combines, wonderlic tests, and personal interviews are all well and good…but the real question is how good of a football player is this guy? That answer will always be found on the tape. 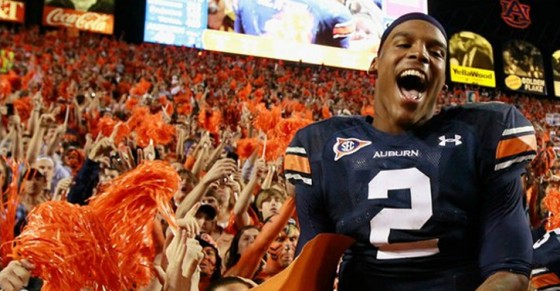 Take a look at the top of the draft board, is Carolina really going to pass on Cam Newton to let Jimmy Clausen be their quarterback? How about a little common sense here? I’ll take Newton and his stolen laptop into battle any day before taking Clausen out on the field as my starter for another down after his putrid showing last season. Here is a simple difference between Newton and Clausen: Newtown is a winner. He won a championship and he won the Heisman. Clausen won the Sheraton Hawaii Bowl.

You then look at number two, why would Denver give up on Tim Tebow after how well he played at the end of last season? There you have another guy who is a winner and clearly has the appropriate intangibles for the quarterback position. Why start from scratch with another rookie, when you could grab a potentially elite defensive player when you were an embarrassment on that side of the football in 2010?

Buffalo sits at number three, where it feels like they haven’t won an important game since Jim Kelly was operating the K-Gun…probably because they haven’t. They need a franchise quarterback like Andy Reid needs a clock management coach. Sorry, you aren’t winning a Super Bowl with Ryan Fitzpatrick behind center, so guess what…take Blaine Gabbert and get your miserable fans excited about something.

How will the rest of the first round shake out? Your guess is as good as mine, which is just about as good as Mel Kiper’s or anybody else’s. I am sure New England will trade picks about 19 times, they will show that montage of the Jets making bad draft picks, Al Davis will force Oakland to do something ridiculous  and somebody will get passed over too many times and be shown sulking in the green room. 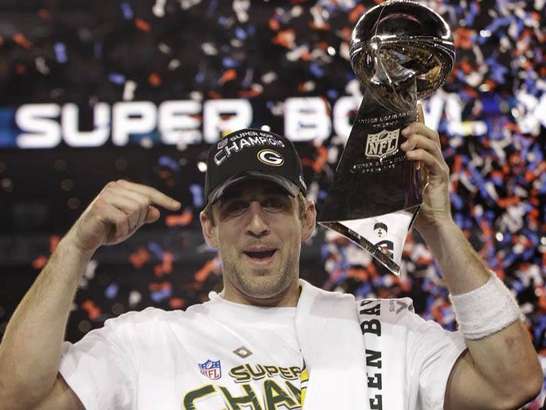 Am I bitter the 2011 NFL Season has already been tainted by messing with the off-season? You are damn right, I am. I now I have to wait to hear the results of a stay and appeal and potentially be more excited about that than who my favorite team drafts.