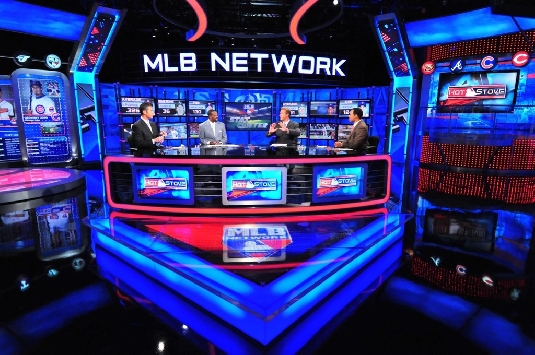 Have you ever tried searching YouTube for quality Major League Baseball video clips? They don’t exist because of MLB’s airtight video policy. So then we’re forced to resort to pirated video to bring you the best in baseball highlights, and everyone loses. Hopefully, when Bud Selig is behind us, MLB’s next Commissioner will free the the highlights for his own legacy. Until then, there’s a 10-plus year wait for a good baseball clip.

So back to the reason we’re here; someone finally uncovered a good shot of noted lunatic Jose Guillen’s legendary “Throw” from the right field wall when he was with the Pittsburgh Pirates. Personally, this might have been the first thing I searched for following the advent of YouTube.

I shit you not, upon first seeing this back in 1997 or ’98 some friends and I spent a couple afternoons trying to re-create it on a Little League field. We were almost 20-years old. Anyway, when he’s not acting the fool or charging the mound Jose Guillen can still play a bit. There should be no shortage of frozen ropes from the outfield in Kansas City this season with Guillen and Rick Ankiel out there. Ankiel’s got his own reel of great throws locked away in MLB’s freezer, right next to Marge Schott’s head.