A Tribute to Billy Mays 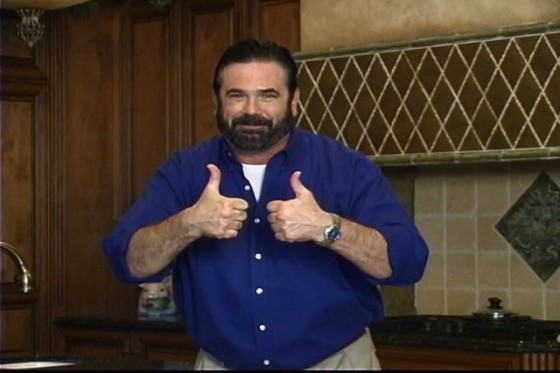 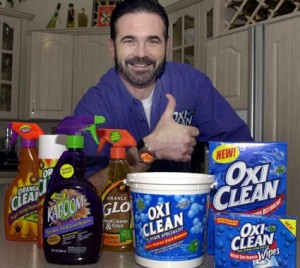 William “Billy” D. Mays, Jr. was a television direct-response advertisement salesperson most notable for promoting OxiClean, Orange Glo, and other cleaning, home-based, and maintenance products. His distinctive beard and loud sales pitches have made him a recognizable television presence. Mays was found dead by his wife in his Tampa home on June 28, 2009. The Associated Press reported that there was no indications that the house had been broken into, and that police did not suspect foul play. According to Fox News, Mays had been on board a US Airways flight that blew out its front tires as it landed at a Tampa airport on June 27, the day before his death. None of the 138 passengers and five crew members were injured in the incident, but several passengers reported having bumps and bruises, according to the station. It is unsure whether Mays’ death was related to the incident. On the morning of June 28, 2009, prior to the reports released by Fox News and the Associated Press, Mays’ son, Billy Mays III, reported his fathers death in a posting on his Twitter page.

So with the passing of Billy, we take this opportunity to look back at some of his video clips. Believe me, there are dozens more that we could have included, but we figured these were a good collection of his work. Billy was also recently featured in our Greatest Pitchmen article.

The Young Bill Mays on HSN:

Billy Mays for the Handy Switch:

Billy Mays for What Odor?

Billy Mays for The Awesome Auger:

You Don’t need a cabinet full of cleaners outtakes:

Billy Mays Falls with a Sander:

Behind the Scenes of the Ultimate Ladder:

Billy Mays Orders at a McDonald’s Drive Thru:

Billy Mays on the Tonight Show: