A Tribute To Captain Phil Harris 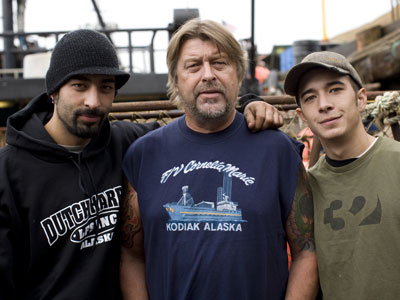 If you’re a fan of “The Deadliest Catch”, you’ve heard the sad news that Captain Phil Harris died of complications of a stroke yesterday evening. We here at Gunaxin thought we’d take some time to pay tribute to a true man’s man. It’s rare a guy can swill Red Bull, smoke like a chimney and swear worse than a sailor and still be awesome, and Captain Harris did it with panache.

So long, Captain. Save us a few of those Red Bulls.