A Tribute to Chris Henry 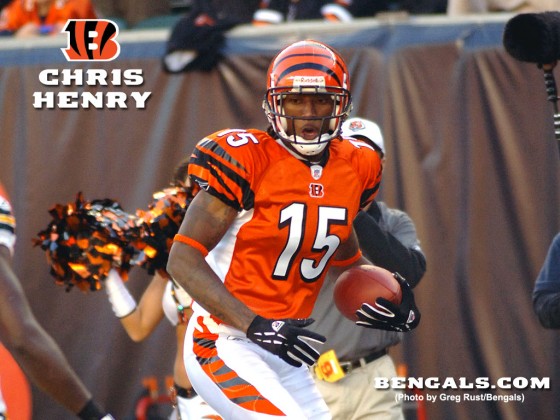 Cincinnati Bengal Chris Henry was in the news for a bad reason yet again, this time because he died after he fell off of a truck during a domestic dispute.

Unfortunately for Henry, he’ll be remembered by most people for the continuous mistakes he made. He’s had more mugshots than publicity shots. He’s been in trouble for drugs, guns, DWI, providing alcohol to minors, on-the-field problems, assault, probation violation and the list goes on. A Gunaxin user poll ranked Henry as the 21st dumbest athlete of all time.

However, several have said that Henry had been turning his life around. If only he had more time. 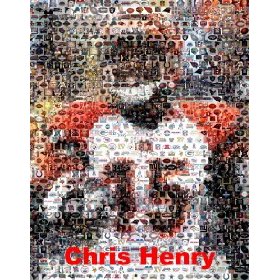