A Tribute to Christopher Lee

Editor’s Note : Christopher Lee is one of our favorite actors, so we saw fit to write a tribute to him while he was still alive. Now that he has passed, we are re-publishing this article from 2010.

It’s unfortunate that far too many people only know Christopher Lee for his work in The Lord of the Rings Trilogy as Saruman and maybe the least good Star Wars Trilogy as Count Dooku/Darth Tyranus. I say unfortunate because thanks to the Hammer Horror folks, Mr. Lee reinvented what it was to know who Count Dracula was. 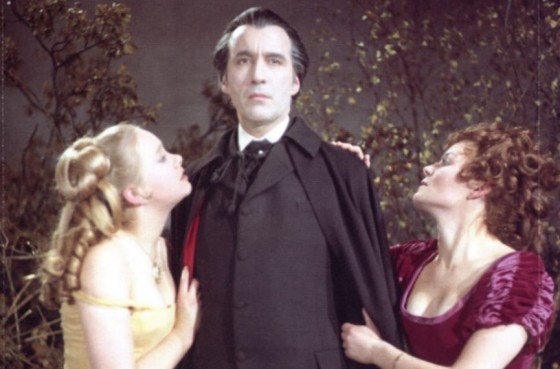 Thanks to Lee and his towering, larger-than-life performance as the titular Vampire, he was cast over and again in as many different films as possible. He became the Count and stayed the Count for a very long time. But even beyond that was his portrayal of the sinister and sadistic Dr. Fu Manchu in nearly as many films. Now, thanks in part to the recent incarnations of what some people like to stupidly call vampires, it’s high time to reintroduce some readers to what a real vampire looks like. So let’s take a look at the masterful Christopher Lee doing what he did absolutely the best.

1968) Dracula Has Risen From The Grave

1973) The Satanic Rites of Dracula

And here are a few little bits of kitsch and whatnot featuring the likeness of one Mr. Christopher Lee: 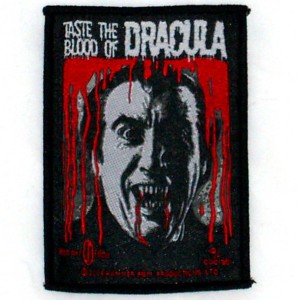 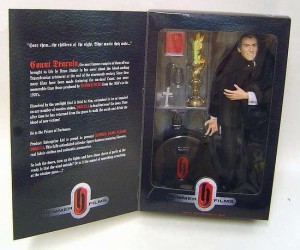 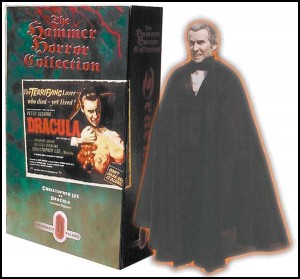 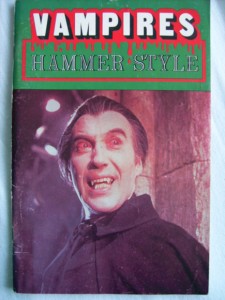 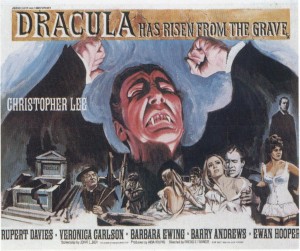 And finally, some Fu Manchu posters. 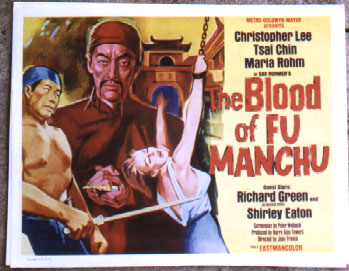 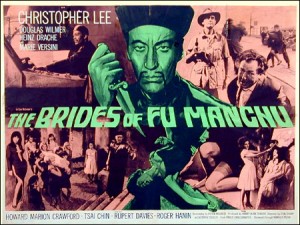 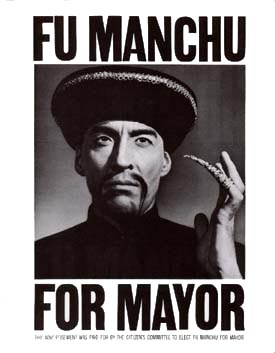 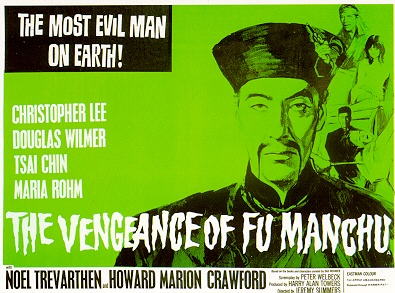