Media > Movies > A Tribute to Gollum

A Tribute to Gollum 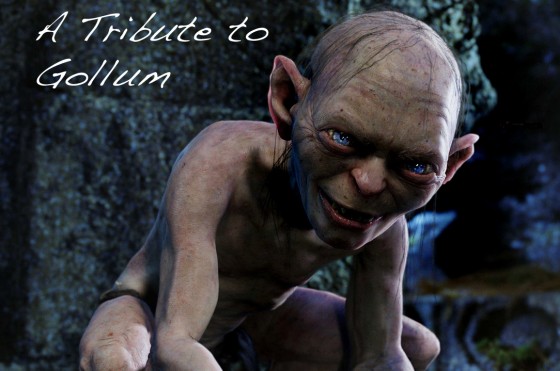 The most complex character in Lord of the Rings is Gollum (aka Smeagol). I’ll spare you this creature’s history as it’s long and complex and you can read about it elsewhere, like the books, or Wikipedia. Instead, Gunaxin offers this tribute to this slimy, stinky creature that turns out to be vital in the quest to destroy the ring of power. The best news is that we haven’t seen the last of him. He’s in the new movie, The Hobbit, the prequel to The Lord of the Rings.

No offense to Brother Theodore, who voiced of Gollum in the 1977 made-for-television animated version of The Hobbit and the follow-up adaptation of The Return of the King, but the real Gollum is from the Peter Jackson movies, played by Andy Serkis. However, Brother Theodore has a resemblance to something out of Middle Earth, so we’ll pay him some respect here. The photo was taken when he stared in The ‘Burbs with Tom Hanks. If you haven’t read about Brother Theodore, check him out on Wikipedia. He survived the Holocaust with help from Albert Einstein. Here is a great video of him on Letterman.

Anyway, in case you didn’t already know, this is what Gollum looks like in real life: 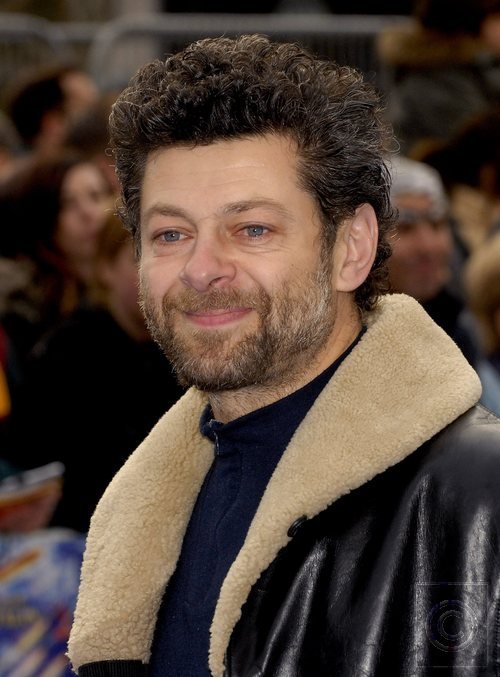 I, too, was disappointed when I saw that Andy Serkis looks nothing like Gollum, or Brother Theodore, for that matter. So let’s give props to Weta, the special effects folks who did this magic: 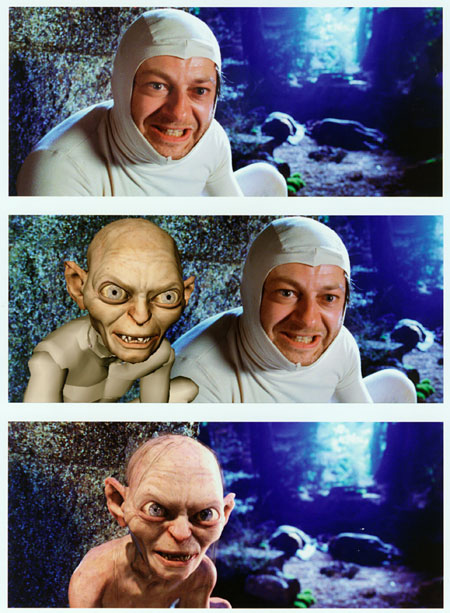 For more information, check out How Stuff Works for how they brought this guy to life.

This is perhaps the most critical scene in the movie when defining Gollum’s character.

Independent Online Cinema created a high-quality, 39-minute Lord of the Rings fan film, telling the story of Aragorn hunting down Gollum between The Hobbit and The Fellowship of the Ring. Watch it here.

Here is “Gollum’s Song,” sung by Emiliana Torrini in The Two Towers. I believe this is the second worst song in the trilogy, behind Into the West by Annie Lennox. 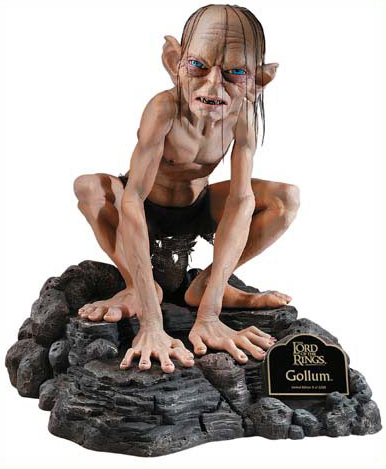 This is about the most prominent and expensive Gollum item you can buy, a 1:1 scale statue of him crouching on a rock. And check out Gunaxin’s article on really expensive Lord of the Rings stuff. 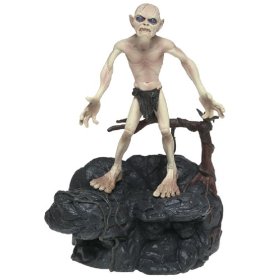 If you can’t afford the 1:1 statue, then buy this rubbery toy.

Return of the King: Smeagol 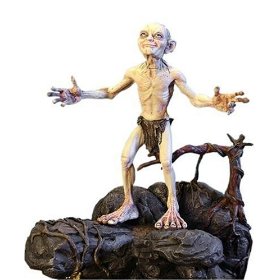 Or, if you don’t like Gollum, and prefer the much more lovable Smeagol, then buy this one, which is smiling. 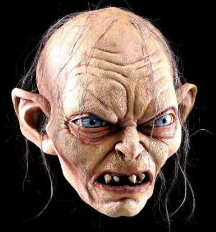 For when you want to be Gollum for Halloween, or any other day, for that matter.

Gollum: How We Made Movie Magic 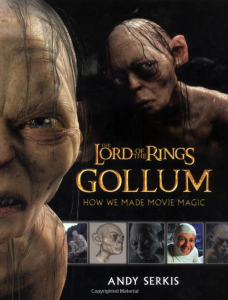 This is an excellent book, written by actor Andy Serkis, about his experience playing Gollum in Lord of the Rings.

We end this tribute with a hilarious video of Gollum winning an award for The Two Towers.