Media > Movies > A Tribute to Slimer From Ghostbusters

A Tribute to Slimer From Ghostbusters 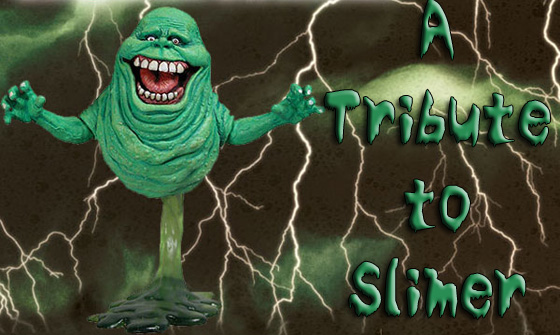 Slimer is a gluttonous green blob that pigs out on food before the Ghostbusters trap him in the 1984 movie. You can read more about Slimer on Ghostbusters Wiki. Here is where we’re introduced to Slimer (via Youtube).

Dan Akroyd once referred to Slimer as the ghost of John Belushi. I’d say he’s right.

Here is a good computer rendition of Slimer, which is completely inaccurate because there is nothing symmetrical about him. 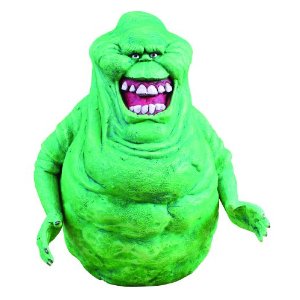 Perfect for your dork kid who wants to save money. It glows in the dark, of course. 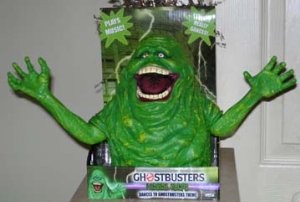 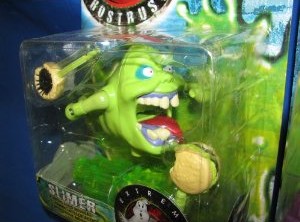 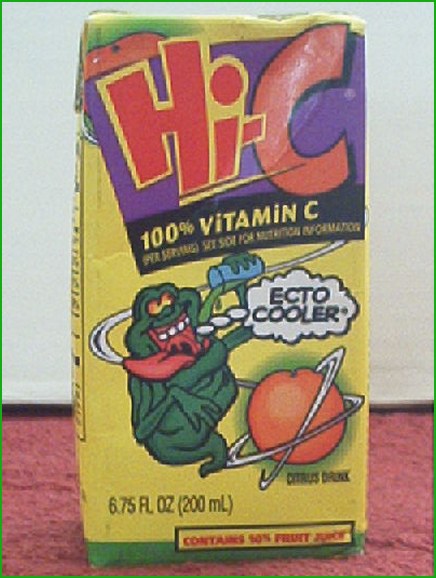 Slimer was the mascot for the Hi-C flavor “Ecto Cooler,” but in the late ’90s, he was removed and the drink was renamed “Shoutin’ Orange Tangergreen,” which was renamed Crazy Citrus Cooler, which was eventually discontinued. 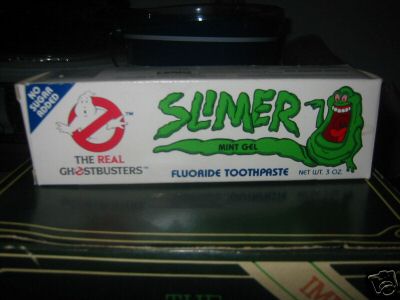 Slimer had a toothpaste called “Slimer” Toothpaste, available in mint gel and grape. You can read more about it on Ghostbusters wiki. 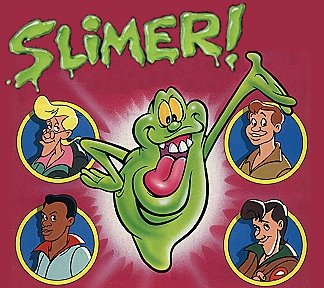 SLIMER! was briefly published by NOW Comics. He also got his own TV show which was a spin-off of the Real Ghostbusters. 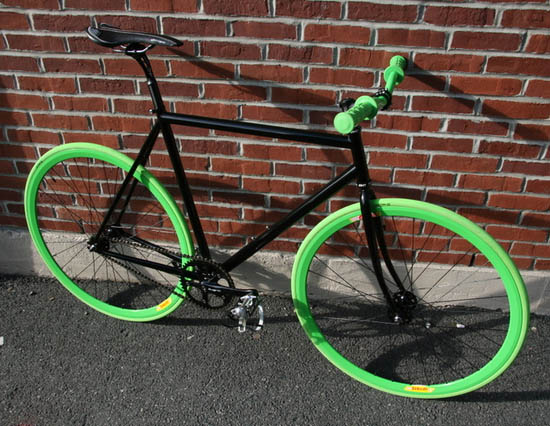 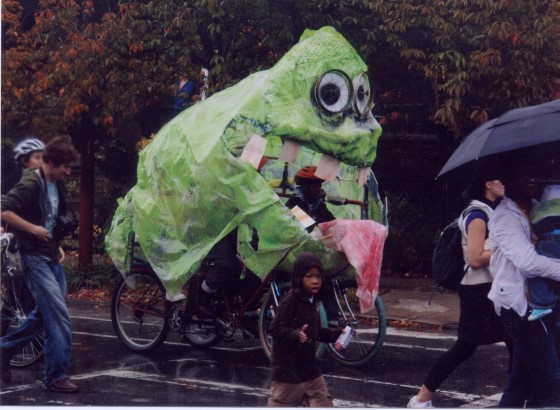