What You Should Probably Know About That Guy Fawkes Mask 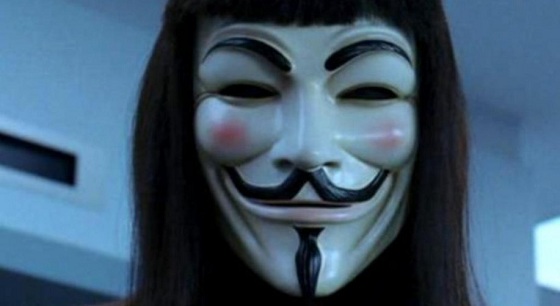 Today is the 5th of November, and you’re probably going to see the face of the guy above way, way too much. Presumably in poorly edited image macros, reminding people to remember, remember the 5th of November. Today is Guy Fawkes Day (mostly in the UK), and he is the guy that mask represents.

Now we’re not going to talk about how people have greatly misunderstood what the actual symbol of Guy Fawkes means, because Cracked has already done that pretty damn thoroughly. Basically, Fawkes was trying to uproot English parliament to install a Catholic theocracy, because nothing symbolizes the liberal left better than adopting the image of a man who wanted to destroy government to let the church take over. 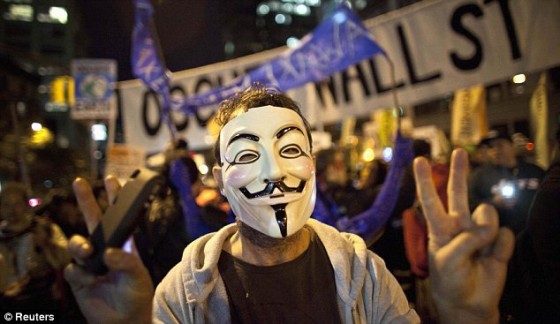 Recently the mask has been adopted by people as a sign of anonymity and as a stance against big business. Which is hilarious because every mask sold goes to lining the pockets of Time Warner, a massive multinational company, in other words, exactly the kind of thing people who don the mask claim to stand against.  You can safely double the amount of irony if they proclaim that fact on Facebook or Twitter. 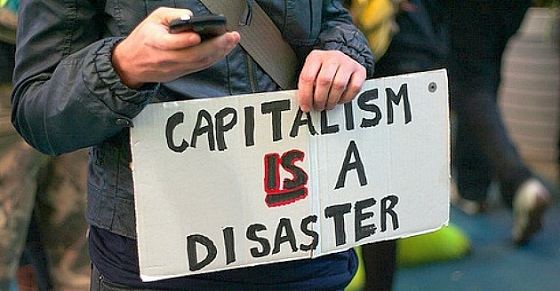 Now we’re not saying you shouldn’t remember the 5th of November because it was a pretty bitchin’ day in history, (Fireworks rule) just remember to remember what the day actually symbolizes. The day a man failed to kill a bunch of people with an explosion that British people now celebrate by letting off tons of fireworks and burning effigies of him.

And when it comes down to it, isn’t that a much cooler thing to celebrate than a quote from a man we’d probably label a terrorist today? 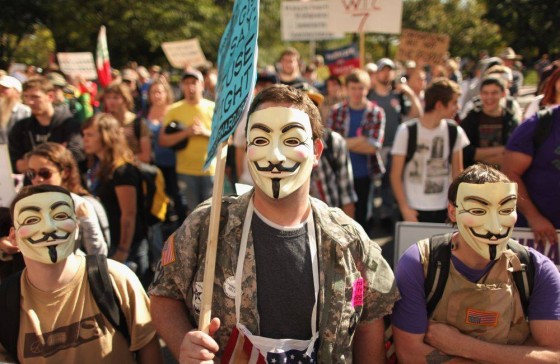