The folks at Activision have a new racing game called Blur, and have created a fabulous new video to promote it. The video features some classic YouTube clips, mashed up with the power-ups from the game. Its pretty well done, and pretty damn funny too:

This video shows the game, and the power-ups (think Mario Cart or Spy Hunter) :

Yeah, the redhead is kinda cute for a video game creator. Too bad it doesn’t look like she is in the game. Here are some stills of what is in the game though: 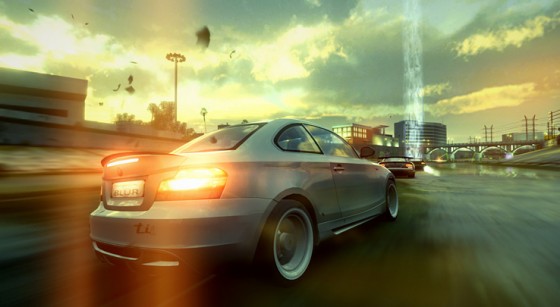 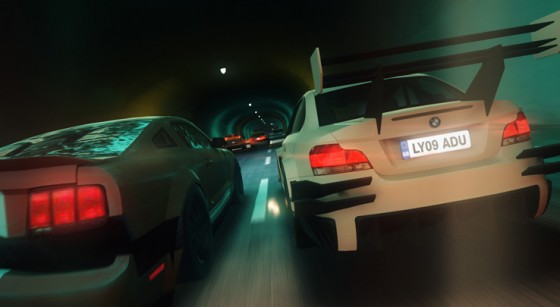 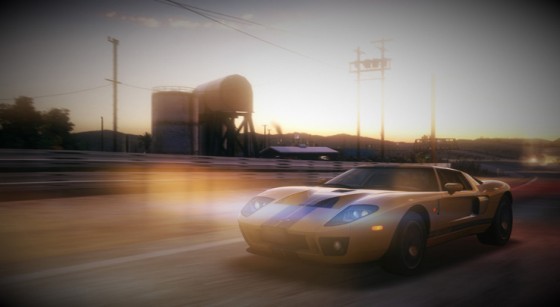