Media > Movies > Activists Call for Guardians of the Galaxy Boycott

Activists Call for Guardians of the Galaxy Boycott 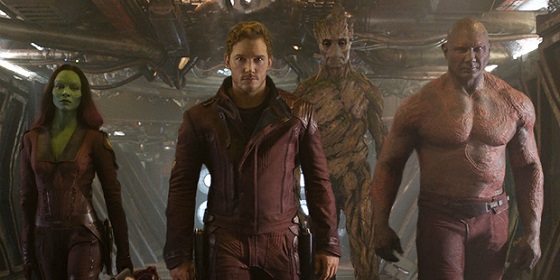 The recent Marvel Studios production Guardians of the Galaxy is coming under fire from various online social critics. Complaints have consistently focused on the fact that despite being a high-profile movie with considerable online interests, the film is lacking in objectionable content.

“It really is appalling,” said feminist social critic Rebecca Belkinsteinbergbaum of moviereviews.net, “what a perfect opportunity to make some clickbait from defensive nerds, and then they go and ruin everything by not putting anything compellingly sexist in the movie. Thus we are calling for an immediate boycott to send a message that such content will not be tolerated.”

“There was a closeup on Zoe Saldana’s ass,” added Meredith Van Johnsonsmithton of the same publication “But it was only like a second long. None of the men watching the movie hooted or anything and that lack of objectification makes us feel very uncomfortable. Was that even Zoe Saldana?”

“I’m not sure,” Rebecca Belkinsteinbergbaum responded “I’d need to see it again.”

“Don’t do that, it goes against the boycott!” Meredith Van Johnsonsmithton said.

“There were prominent female characters that clearly possessed their own agency, ambitions, and strengths and flaws as people who were not offered up as prizes to the manchild protagonist for saving the day. That is regrettably progressive for a film the nerd community would have happily tripled our traffic to defend if we had reasonable grounds for denouncing it,” commented noted film watcher xxPaulineKaelFan666xx on moviereviews.net.

Feminist groups are not alone in this effort. Additional groups voicing their disapproval with the film’s lack of objectionable content include environmentalists groups such as the National Organization for Plants & Environmentalism.

“The portrayal of the character Groot is an endearing, unsanctimonious means of communicating a positive message about nature,” NOPE representative Timothy Everett. “That goes against our core method of being shrill and alarmist. So we support all existing boycotts of Guardians of the Galaxy.”

“Our crappy one-trick pony Youtube channel would be threatened if films were consistently of this high quality,” said Adam O’Reilly, a summer intern for the Youtube channel CinemaSins, exclusively known for their Everything Wrong With series.

As of this writing, Marvel Studios could not be reached for comment. 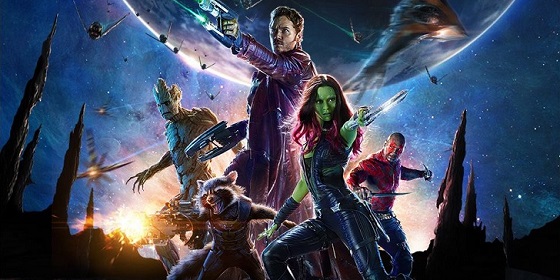