Media > Celebrities > Actors You Will Never See as Batman Villains

Actors You Will Never See as Batman Villains 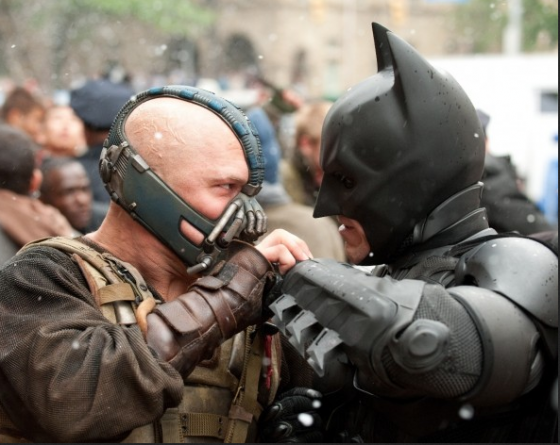 Whenever Batman goes before film or television, it is always a Battle Royale behind the scenes to play the villain. Various castings of Catwoman alone have been described to have attracted “Everyone in Hollywood with ovaries.” Sadly, not everyone you would like to see as a Batman villain will be. Here is a list of those who came so close yet so far.

Bob Hoskins as the Penguin 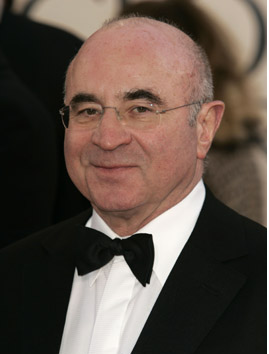 Sadly, Bob Hoskins has announced his retirement from acting. Even more sadly, he suffers from Parkinson's disease. Between Burgess Meredith's campy rendition and whatever Danny DeVito was trying to do in Batman Returns, it seems like there is some justice that could have been done to the character of Oswald Cobblepot. If Nolan had gone with the Penguin in his Dark Knight Trilogy, Hoskins would have seemed to be the right mix of dignity and evil to bring the classic character to life. However, Nolan has also announced that he is not re-entering Gotham anytime soon.

Ronald Reagan as The President 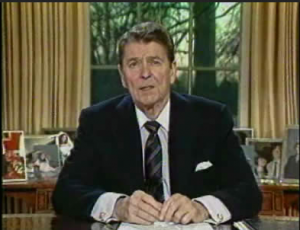 The President with dubious intentions in the classic comic series The Dark Knight Returns was Ronald Reagan. Tim Burton really wanted to make The Dark Knight Returns as a film. Batman was released in 1989. Even if Reagen wanted to wait to not be President to film his scenes, you probably still could have had a summer release date for the movie in 1989. Warner Brothers had no intention of making a movie about an elderly Batman and we got what we got. Years of attempts to make The Dark Knight Returns into a movie will end in a two-part animated film. Reagan was diagnosed with Alzheimer's disease and passed away. We are only left to imagine what he would have made of one last iconic role. 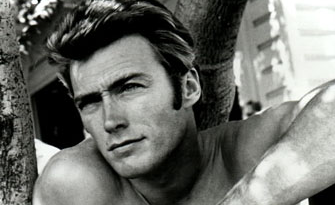 The 1960s Batman television series was actually up for a fourth season. The problem? They bulldozed down the Batcave and had no desire to pay for rebuilding it. One of the possible season four villains was rumored to be Two-Face. The idea was to redo District Attorney Harvey Dent as a journalist who was disfigured. There was an old Hollywood code called the Hays Code, which specifically forbid showing people in positions of law enforcement or authority as being evil. The Code was phased out in the late '60s, but there was still a lot of old thinking at the time. At any rate, Harvey Dent was slated to be played by a young virile Clint Eastwood. This would have easily been one of the most remembered Batman episodes. 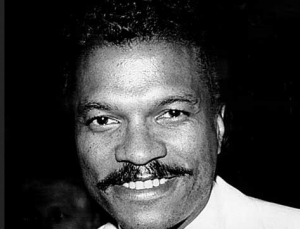 In 1989's Tim Burton film Batman, Billy Dee Williams does in fact play a young Harvey Dent. It was actually written into Williams contract that he would one day play Two-Face or get a payout if the part was recast in a sequel. Six years later, Tommy Lee Jones was installed as Harvey Dent/Two-Face, so Williams got a check. However, one still has to wonder what Williams would have done in a dark Burton-esque franchise as our favorite coin flipping mad man.

Robin Williams as The Riddler 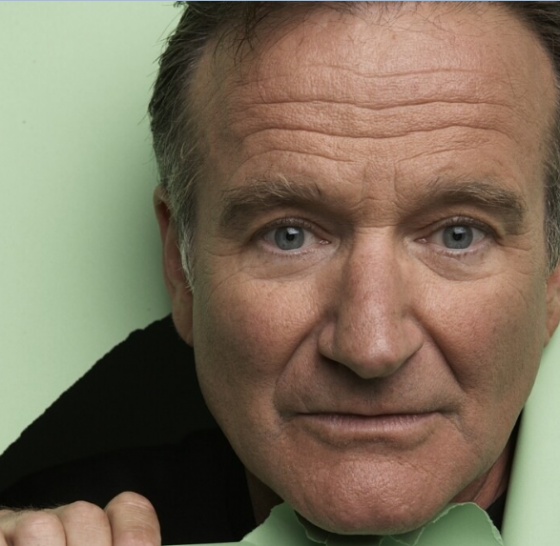 During the casting of Batman Forever, there was a very strong suggestion as well as some discussion with Williams about playing  Edward Nygma/The Riddler. The funny man with serious acting chops would have been a natural. However, there was one little Bat snag. During Nicholson's negotiations to do Batman, Williams had been approached as an alternate idea for the Joker. Williams was all for the idea, but later learned the producers contacting him amounted to a negotiating ploy to get Jack Nicholson on board.

When the Batman Forever idea came around, Williams wanted a promise of exclusivity and a pretty sincere apology from the original producers for the treatment in the late 1980s. Williams has a long memory. He had a comparable reaction about playing The Genie again after feeling like Disney was less than generous the first time around. Disney managed to negotiate Williams into another term. The Bat People went with rubber faced comedian Du Jour Jim Carrey.

Sean Young As The Catwoman 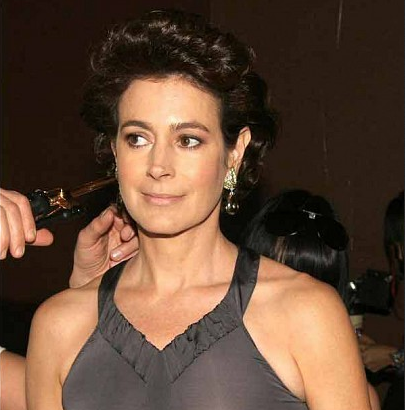 This may seem hard to believe, but during the 1980s Sean Young was actually something of a hot property. Coming off of Blade Runner, the actress enjoyed a period of high demand. The main problem was her hotness was greatly outweighed by a reputation for being difficult to work with. Part of that difficulty can be summed up by the phrase "crazy stalker." Young was originally cast as Vicki Vale in the original 1989 Batman movie. When the role of Catwoman came up in the second movie, Young felt like Tim Burton owed it to her. She then began stalking Burton for the role and famously appeared on the Joan Rivers Show (yes, at one point Joan Rivers had a talk show) in the full Catwoman outfit. 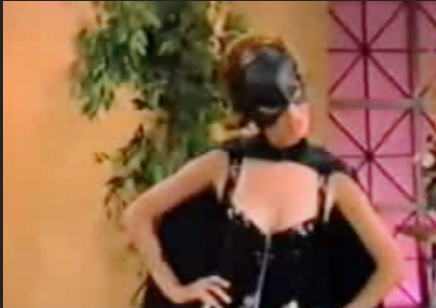 Sean Young was passed over for Michelle Pfeiffer. Young's career did not exactly recover.  No, we don't consider Dr. Jekyll and Ms. Hyde a recovery. 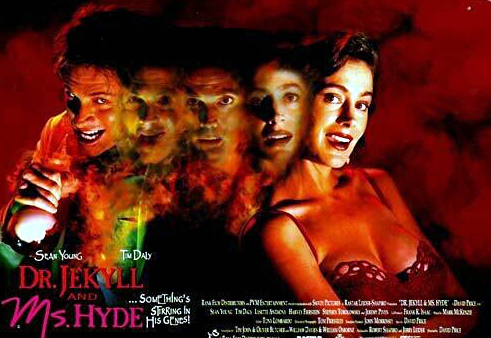 More Hollywood Icons Hamming It Up

Let's get this straight. Natalie Wood and Frank Sinatra wanted to do the Batman television series as guest super villains and there were no roles deemed a good fit? Who were these people's agents? The television series featured Art Carney as the Archer, Otto Preminger as Mr. Freeze, and Roddy McDowell as the Bookworm. Now you say there isn't a role for Natalie Wood? 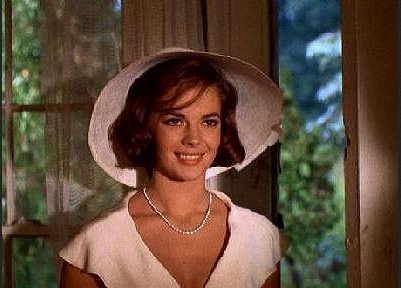 Did any of them actually read the comics? Specifically, they could have picked up a new villain created in 1966 (Batman 181)  that would have fit our Splendor in the Grass star to a tee. Of course this would be the introduction of eco-wacko Poison Ivy. 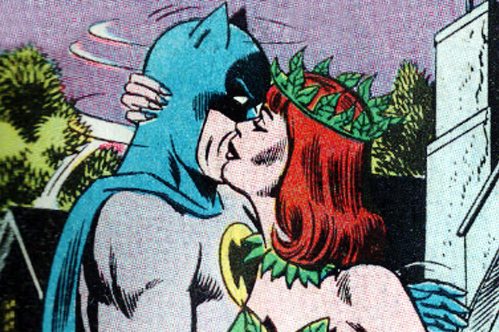 As for Sinatra, there was not one mobster ol' Blue Eyes could have pulled off. Boss Maroni was never on the show and was introduced in the comics in the 1940s. They could have renamed him Boss Macroni and the Chairman would have probably taken over Gotham's Board. 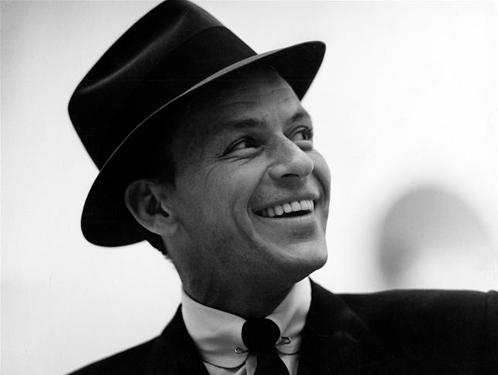