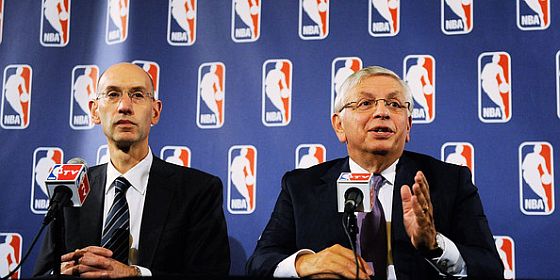 Following reports earlier today that the NBA Governors were discussing the end of David Stern’s tenure as commissioner the NBA has announced that Stern will be stepping down in 2014. Current NBA Deputy Commissioner Adam Silver will replace Stern, the currently longest tenured commissioner among the major sports, during the 2014 NBA season, his 30th at the helm.

This process is a departure from the last major commissioner changes in other sports, as Gary Bettman and Roger Goodell were brought in from outside the NHL and NFL, respectively, and Bud Selig was elevated from among his fellow baseball owners. This sadly will mean the end of David Stern awkward hugs at the NBA draft, one of the great traditions in sports. 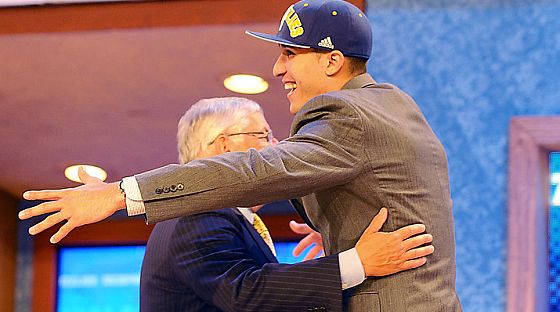