Sports > Football > An Adrian Peterson Trade Would Expose the Market

An Adrian Peterson Trade Would Expose the Market 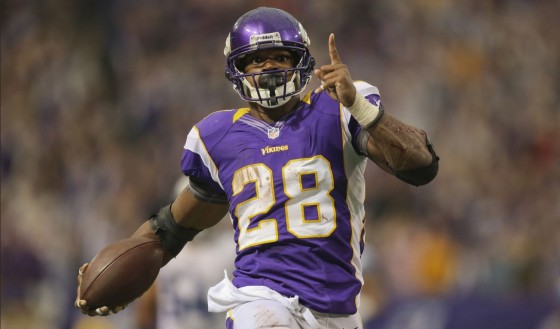 Now that the NFL trading deadline has come and gone with virtually no activity, the intriguing possibility of trading Adrian Peterson would seem to be an option only when we get to the off-season. On its face value, the idea makes a little bit of sense. The Vikings would appear to have so many needs that a great package of players and draft picks would revitalize the franchise. It would be the reverse of Dallas trading Herschel Walker to the Vikings. 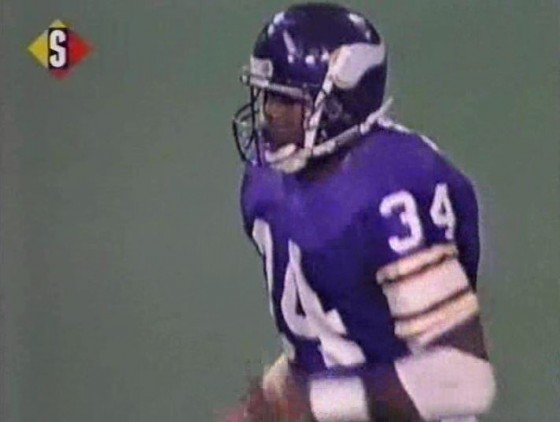 There is also the additional fact that Trent Richardson (a first round pick last year) was traded from the Cleveland Browns to the Indianapolis Colts for a first round pick next year. This would seem to indicate that the market for running backs has returned. It is the moral equivalent of seeing someone sell a Boba Fett action figure on Ebay for an unrealistic amount of money, and then scouring your attic to see if your figure will fire a rocket off of his jet pack.

The Vikings, if they are smart, will not put Peterson on the market. This is not because they can’t stand to part with him. It is because they don’t want to see how badly the auction will go.

The Richardson Trade Would Not Support It 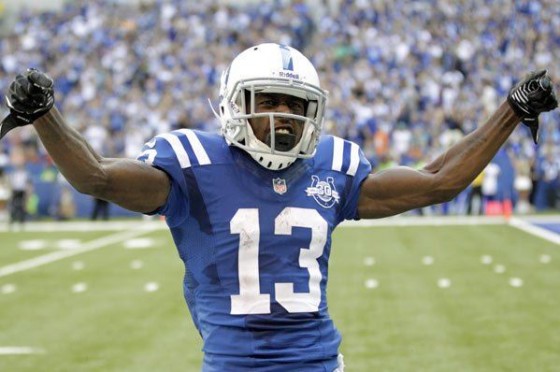 Trent Richardson has only averaged about three yards per carry since he became an Indianapolis Colt. He is sharing carries with other running backs. The Colts are a good team, but Richardson has not really changed their fortunes.

By contrast, the Browns were winless when they traded Richardson. It stood to reason at the time that they Browns were tanking the season by getting rid of one of their best players. They signed an aging Willis McGahee off of the street. They started to feature Chris Ogbonnaya. They turned to Brian Hoyer and then to Jason Campbell as quarterbacks (and in emergencies back to last years draft pick Brandon Weeden.)

The Browns also started winning more games than projected. If you are going to argue a running back being a ‘game-changer,’ then the Browns should be as winless as the Buccaneers and the Jaguars are now. They are not and it hurts Peterson’s possible trade value. 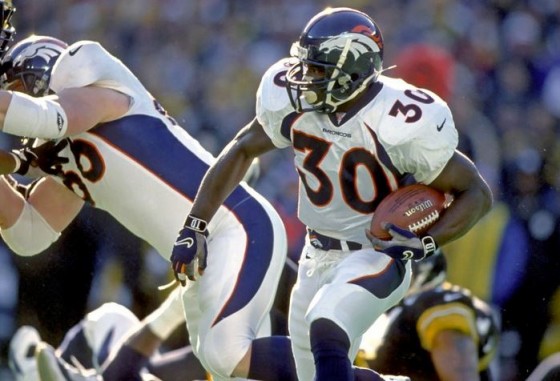 In the late 1990s, Terrell Davis was poised to become one of the biggest stars in the football world. He had a two thousand yard season. He had Super Bowl Rings. Davis was even featured with the Muppets as well as in Soup commercials. Life was good.

Of course, after Davis got hurt, the virtually unheralded Orlandis Gary, Mike Anderson, and later Clinton Portis were plugged into the Broncos running scheme and looked a lot … like … well Terrell Davis. People around the league started thinking ‘Well if we can get the same production out of Tatum Bell, then why do we need to over pay Terrell Davis?” Fairly soon (and a couple of comeback attempts later,) Terrell Davis was out of football.

Stars such as Edgerrin James and even Emmitt Smith were having to look for pay days. The theory that even a ‘special’ running back was not worth paying (and that you could just draft one in the late rounds next year) started to take hold. Had Terrell Davis stayed healthy, then no one would have questioned it and life would be a lot better for running backs in the NFL today.

AP Has Not Equaled Playoff Success 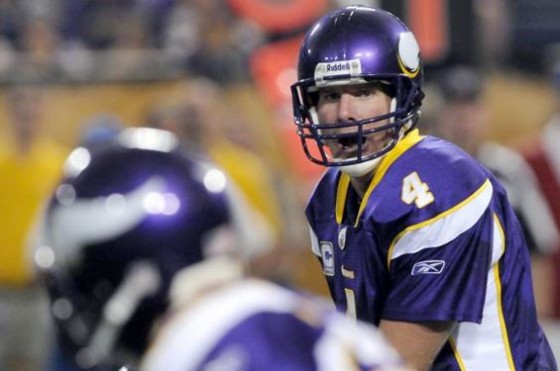 The only time Adrian Peterson has ever won a playoff game with the Minnesota Vikings was when an aging Brett Favre was the quarterback. Peterson came back from injury last year and rushed for 2000 yards. The Vikings also made the playoffs, however, they also lost their playoff game.

If you are looking for that one difference maker to elevate you in the playoffs, you would be looking for a quarterback and not a running back. That is simply the fact of the modern-day NFL. The reality is that when it comes to running backs (as well as wide receivers), you really don’t want to pay them past their rookie contract in most cases.

The Bears certainly did not want to pay Matt Forte after his initial contract ran out. That contract was more based on public relations rather than a football need. The Bears would have preferred to draft another young back and put him into the same running scheme. The Bears also have not been particularly elevated into the playoffs by Forte’s play since he signed the contract.

Teams Are Scared of Peterson’s Future 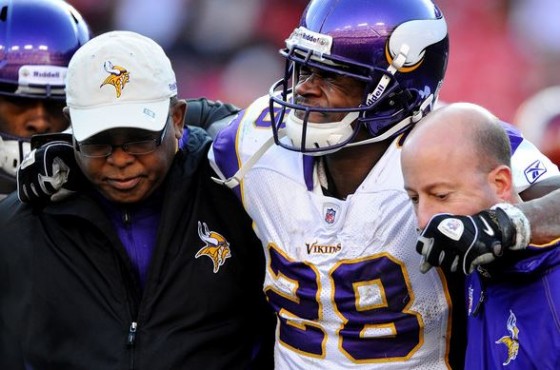 The argument may be that Peterson is a physical freak who came back from an injury and ran for 2000 yards in a season. It’s a wonderful story, and it would make a great movie some day… with an ending similar to Money Ball. However, any General Manager would not bet on a sequel.

If you look at current rankings of running backs, it can be argued that Jamaal Charles would be a better pick up than Peterson. It is not a long list, but there are starting to be backs that teams would rather have above Peterson. The book on Peterson is starting to become that he is 28 and coming off of an injury. Is that what you want to build or bet your team’s future on?

This is especially true when you see the Vikings present. The Vikings are committed to the notion that their quarterback should be a background character who hands the ball to Peterson. They have gone back and forth between Christian Ponder, Matt Cassel, and Josh Freeman based on this notion this season. How is that working out for them? Peterson is a full season removed from his injury, and that concept is not translating into wins.

If Peterson was put on the market, then the market would be exposed for how thin it is for the best running back in the game. That splash of cold water would make a dire situation for running backs even worse than it already is today. No one is going to risk that.