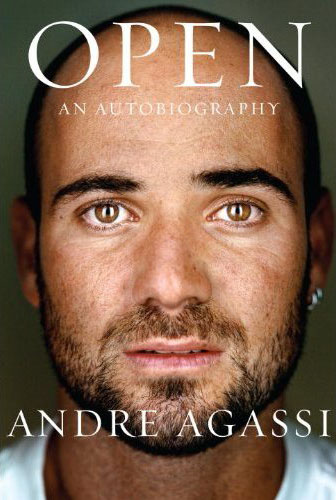 Tennis legend and all-American hero Andre Agassi admitted to using methamphetamine – and then lying about it to the ATP – back in 1997, right before his downfall in the rankings and before his re-rise.

The eight-time Grand Slam champion confesses this in his new book, Open: An Autobiography, due in stores November 9. Buy it here from Amazon.

Here is a list of other famous people who are rumored to have used meth. Great company you’re in, Andre!