Alex Ovechkin Has a New Commercial 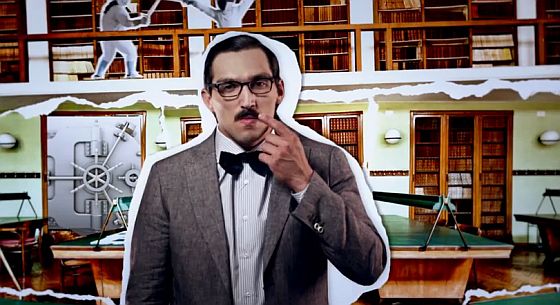 Hockey’s back, and with the new season comes a new Alex Ovechkin commercial for Gillette. Well, to be fair, the commercial was actually made for the Russian market, and has nothing to do with the NHL, but it stars Ovie, so we are thrilled. While he might have a reputation for looking a bit unkempt Ovechkin does clean up nice in the commercial.

Our friends over at Russian Machine Never Breaks have the translation, but it doesn’t clear up anything.

Really though, this new commercial is only an excuse for us to repost our favorite Ovechkin commercial, where he bends the laws of time and space for the Mr. Big Bar.