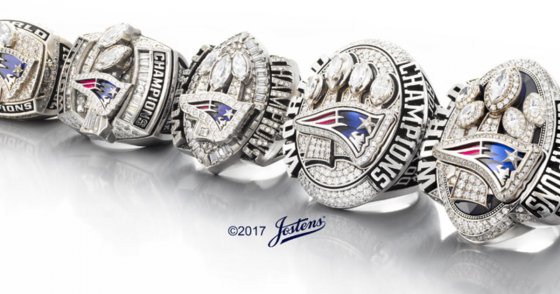 Super Bowl Rings are very special to the individuals that receive them. While the team is awarded the Lombardi Trophy, individual players each receive a commemorative ring. Other personnel on the team also receive a ring for their contributions to the Championship, but sometimes their rings are of lesser quality. Let’s learn more via Wikipedia :

These rings are typically made of yellow or white gold with diamonds. They usually include the team name, team logo, and Super Bowl number (usually indicated in Roman numerals). The NFL pays for the cost of 150 rings to the winning team, at roughly $5,000 apiece, depending upon the fluctuating cost of gold and diamonds. The winning team can typically present rings to whomever they choose, including usually, but not limited to: players (active roster or injured), coaches, trainers, executives, personnel, and general staff. Some teams have also been known to give rings to former players and coaches that were on the team at some point during the season, despite not having been on the winning roster for the Super Bowl itself. 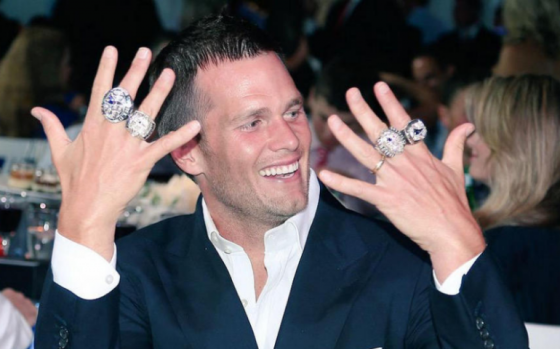 The NFL shared these images on their Facebook page, and we thought they were worthy of re-posting. If you’re ever in the market for one of these rings on eBay or at a pawn shop, now you’ll know what they’re supposed to look like…

Which one is your favorite?