Sports > Other > All I Want for Christmas is the Air Jordan XI!

All I Want for Christmas is the Air Jordan XI! 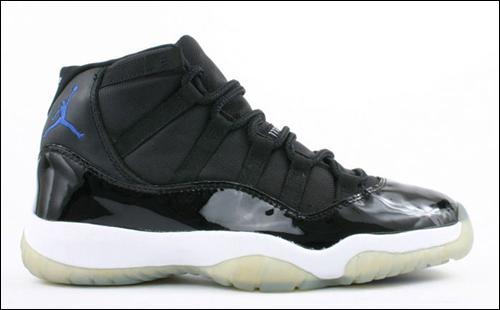 So for me Christmas will come early this year. Well two days earlier but that is technically still early, especially for someone who has no patience. The reason is because the Air Jordan XI’s Space Jam edition will be released on December 23rd. Just like Star Wars movies, Black Friday, and American Idol contestants, people will be camping outside for their shot at getting one, two, three or fifteen pairs of these kicks. The reason is hands down the Air Jordan XI is the most sought after shoe. This shoe is the one that was in the movie Space Jam that MJ did with the Looney Tunes gang. I think it won the Oscars for Best Picture, Best Screenplay and best song by R. Kelly, I “believe I can Fly.” To people who aren’t sneaker heads reading this, you are probably saying who in their right mind camps out for shoes?

Well my answer to those people, it’s not just Turtle from Entourage. Ever since I got my first pair or AJ’s I was hooked. I even got married in the Air Jordan XI’s black and red colorway. I have about 70 pairs of AJ’s and 7 SC Trainer’s (Bo Jackson’s shoe from Nike). Again you might say, “70 PAIRS OF SHOES? THAT’S INSANE!” Well to that I answer everyone has their thing, for me one of them is collecting Air Jordans and the occasional SC Trainer. Plus in the sneaker head world 70 pairs of shoes is not a lot!

This year the Space Jam XI will wrap up a great year for sneaker heads. Below are some of the shoes that were released this year that were hot and not only got my attention but the sneaker head world. 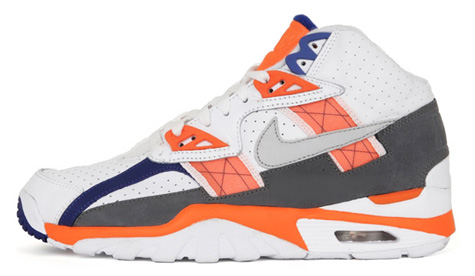 I had to get the original colorway that came out this year. It was the orange, blue and white that I had back in the sixth grade. This was Bo Jackson’s signature shoe. Plus Nike also released the other color from back in the day, the Raiders edition that had Bo’s Raiders jersey number on the back. 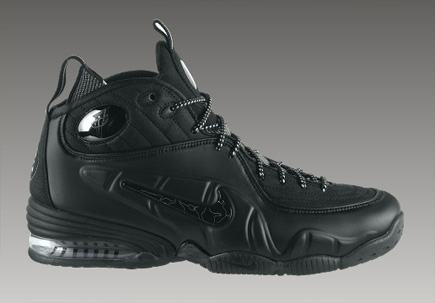 The design of the sneaker includes various details taken from all of the Nike Air Penny signature sneakers to make up one model known as the 1/2 Cent. All you Lil Penny fans have something to cheer about here as well, as Nike has included a headshot of Lil Penny on the sole of the sneakers. 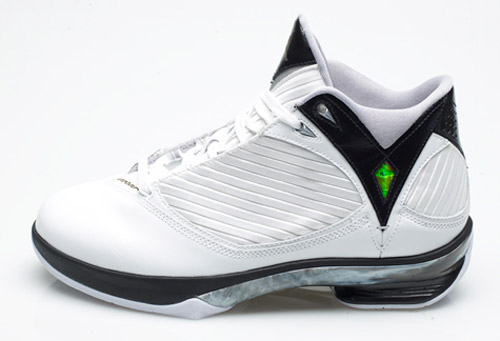 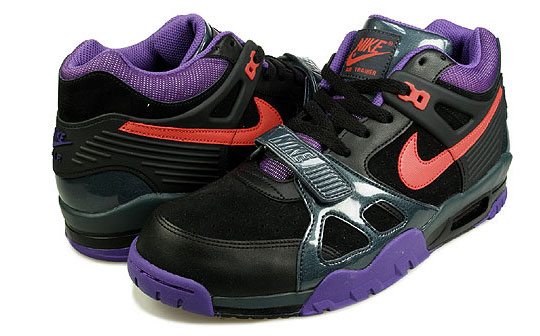 This was the shoe that Bo Jackson wore before he had the SC Trainer. Nike came out with many colorways with this shoe this year. 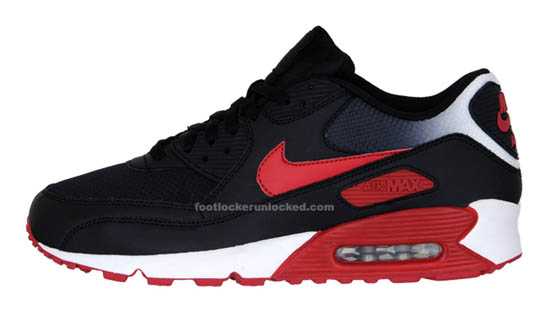 Can you tell I am a Nike guy? Most of the shoes that were great from back in the day were made by Nike and if it aint broke then don’t fix it and resell the shoe! 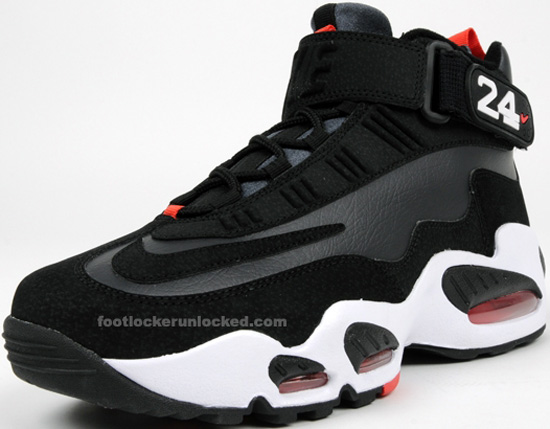 This was Ken Griffey’s show when he was on the Mariners and Nike came out with many colorways just like the Air Max 90 and Air Trainers. 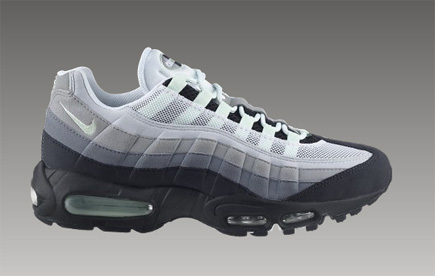 The Air Max 95 was based on the human anatomy, with the spine of the shoe resembling the human spine and the original materials to represent skin. Not only did the shoe have a huge price tag back in the day….it still has one hefty price. It really didn’t matter because this is one of most popular shoe in the Air Max series. These shoes are sick but I was never able to find them to purchase. 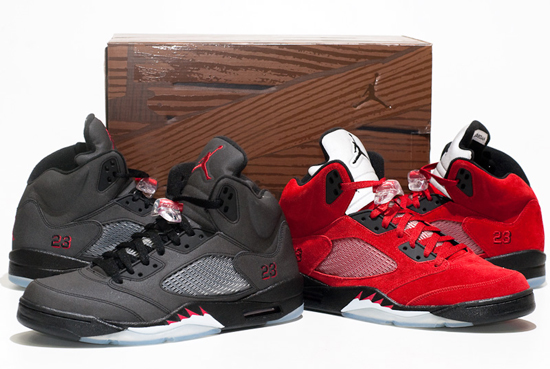 One of my favorite of the Air Jordans. You might have see the Fresh Prince of Bel rock these babies back in the day. The Retro V package came with two AJ V’s. One all red and the other black and red. It’s for the sneaker head when one pair of Air Jordans just won’t do.

For more Sneaker related goodness, check out our list of the Top Ten Basketball Sneakers.