All White Guy Basketball Team is Finally a Reality! 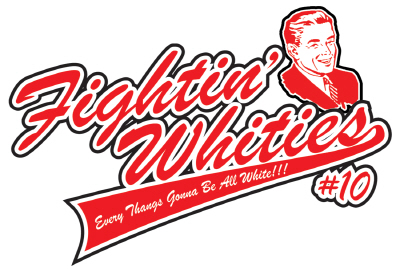 No, not at Duke Univeristy either. And no, it’s not an Onion article. The Augusta Chronicle has the details of a proposed All-American Basketball Alliance, a 12 team league boasting rosters made up exclusively of white Americans. The only two qualifications for membership are as follows: (1) natural born United States citizens; and (2) both parents of Caucasian race. Finally, a place for the white man to shine. Although, I guess this shouldn’t come as a surprise. We at Gunaxin have previously noted the extreme lack of talented white American players. The few good white guys in the NBA have often hailed from Europe or Canada (Steve Nash).

Augusta, which is no stranger to racist sport claims (see Augusta National Golf Club, Masters), was apparently approached to support a team. Mayor Deke Copenhaver has declined on behalf of the city. So where does the Atlanta-based league turn to next? Might I suggest contacting Rush Limbaugh? And here’s a suggested location: Vidor, Texas a town ripe for placement of a franchise. 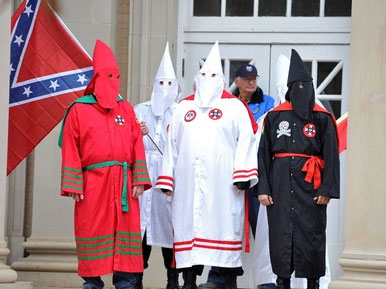 The reasoning behind all of this? The new league claims that white, American-born citizens are now in the minority. It also claims that whites need an opportunity to play fundamental basketball instead of “street-ball” played by “people of color.” And by “street-ball”, I think they mean quality play. Apparently the founders are not aware of Division III college basketball. That’s pretty much your feeder league right there. Maybe the real reason is so white American jocks don’t have to feel inadequate. Also, did they dig up Adolph Rupp up to coach one of the teams?