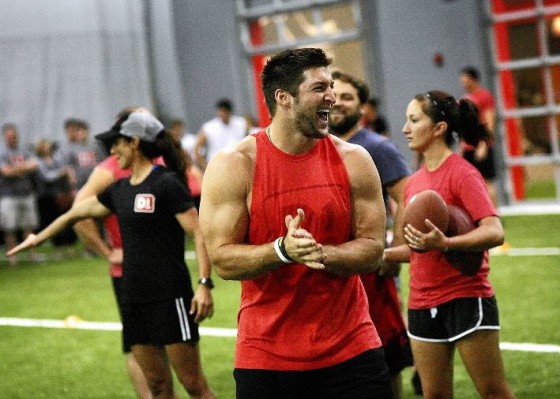 Unfortunately, there comes a time in everyone’s life in which you have taken a dream as far as it will go. It is entirely possible that you have taken said dream even farther than it had any right to go. It does not mean in any way that you are a failure. It simply means that you have reached the end of whatever road you are on. It is actually commendable. You have maximized what you can do in that area. However, there is always a crossroads when you have to decide what to do next.

After being released by the New York Jets, Tim Tebow has now reached that particular crossroads in his life. Fortunately for Tebow, there are several other roads now available to him, and no shortage of people willing to give him another chance. 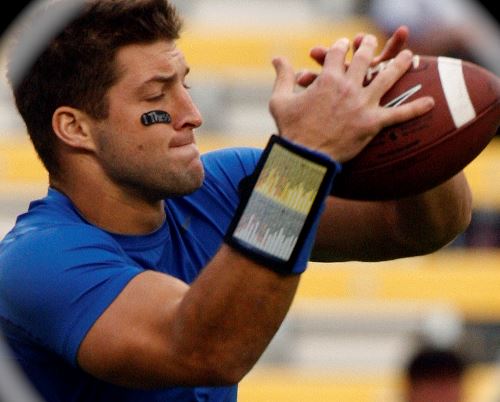 It has never been clearly spelled out what the shame is in not playing quarterback. There are several athletes who have cut their careers short on the basis of an insinuation that they are not actually a quarterback on the NFL Level. After all, how many quarterbacks are there on the NFL level at any one given point and time? 100? Tops?

If your goal is to play football and not become Kordell Stewart, then you can go always go the successful route of Antwaan Randle El. El was a good quarterback for Indiana University who converter to wide receiver. Denard Robinson was a successful quarterback at Michigan and was drafted as a wide receiver. In any workplace, there are times when you do things that you don’t like or that don’t seem to fit your personality. What do they happen to fit? They fit the needs of the workplace. In theory, that is what being part of a team means.

Quarterback (in a different league) 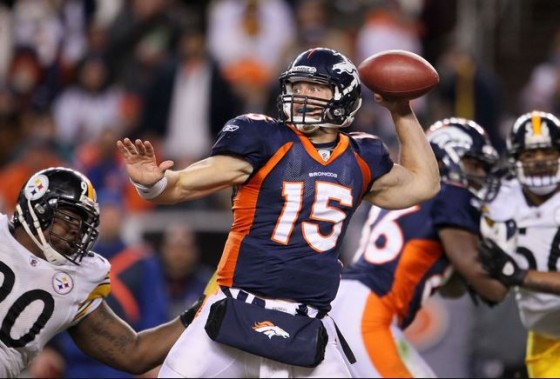 if nothing else, Tim Tebow is what is known as ‘gate.’ Tebow could go to Orlando (or anywhere else in the Arena League) and be a quarterback. If the essential argument is that you are not being allowed to play quarterback and quarterback is the essence of who you are, then prove it by going and playing quarterback in another league.

Warren Moon went to Canada and came back to the NFL later to have a Hall of Fame career. Doug Flutie made an improbable pass into legend in college. After that, Flutie bounced around to the USFL and Canada before being rejuvenated with the Buffalo Bills later in his career. 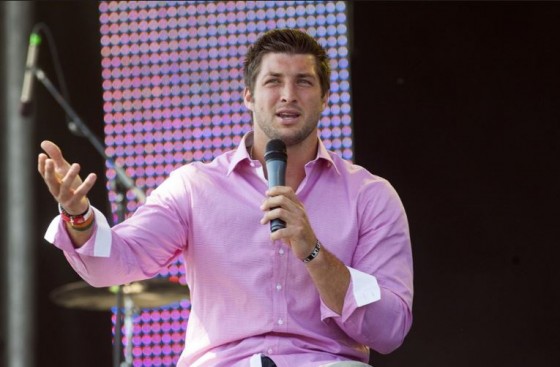 Maybe Tebow should stop to consider that the same divine hand which put him in the position to have a miracle season in Denver is putting Tebow in the same situation in which he finds himself now. Tebow might want to research the life of the famous evangelist Billy Sunday. Sunday started off his career as a baseball player before taking a dramatic turn into being one of the most famous evangelists in the twentieth century. His parents were missionaries, so it’s highly probable that Tim Tebow already knows the story of Billy Sunday.

Maybe the entire point of a short NFL career is to have a long one preaching to audiences who want to catch a glimpse of Tebow’s obvious charisma. Tebow has often stated that nothing matters more in his life than his relationship with God. It is highly possible that God is now putting that statement to the test. Again, if all you see yourself as is an NFL quarterback, then that requires someone else in a position to agree. If all you see yourself is as a person with a relationship with God, then maybe it is time to take the queues that God is giving in your life. 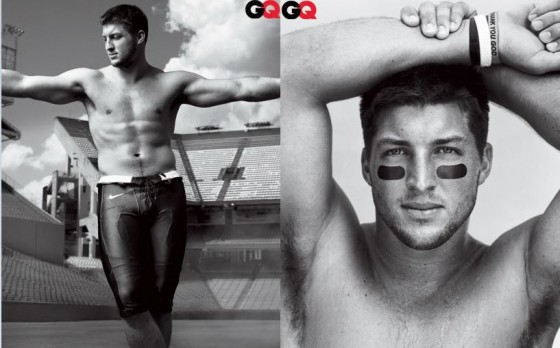 Lets face it. If Tebow was an ugly out of shape man, we would not be having any type of this discussion at all. Tim Tebow is photogenic beefcake. That combination of physical attributes and personality can easily become a cottage industry. The fact that Tebow claims to have an aversion to spirits as well as his virginity intact only makes him more attractive to an audience who desperately wants their idols to be pure of body, spirit, and coincidentally hotter than hell.

Tebow could spend the rest of his twenties gracing magazine covers, granting interviews, as well as continuing to live the life in which he has become ‘accustomed to.’ Tim Tebow could retire tomorrow from professional athletics and it would be this time next year before Tebow was able to accept a new commitment for an open date. Purity and the fashion world do not often go hand in hand. That is one of the main reasons why Tim Tebow and his ‘it factor’ would be in such demand.

Tim Tebow has options. The coming days and months will say a lot about who Tebow really is as a person.