Get The Amazing Spider-Man 2 Villain Right 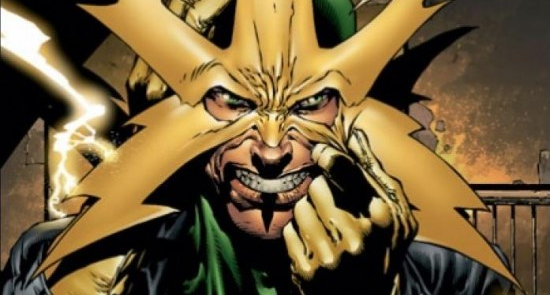 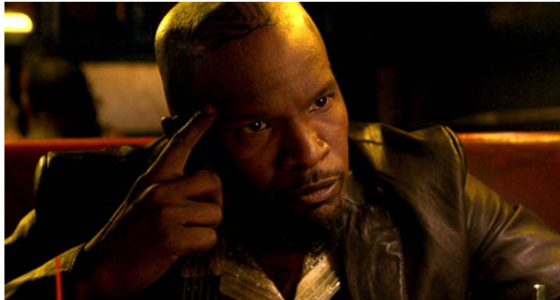 When Spider-Man villains were first being introduced, the Spiderverse was lighter than the original cast of the Super Friends. That is one of the reasons why you tend to get a lot of play in animation out of the John Stewart Green Lantern these days. That and the ‘Ethnic Super Friends’ seemed more like a forced middle finger than anyone’s attempt to be sensitive. Not entirely sure what is going to be furthered in race relations by showing Jamie Foxx as an electric badass, but there is always room in the post racial age for anyone to be an…electric badass. It’s all about equality. There is nothing actually wrong with Jamie Foxx. We loved him in Any Given Sunday, Ray, and that “Gold Digger” song. If you remember In Living Color, he had a bit more hair and was like the mix guy for Jennifer Lopez’s Fly Girl. Anyway, there is nothing actually wrong with Jamie Foxx being Electro. There is just someone who would be infinitely better. 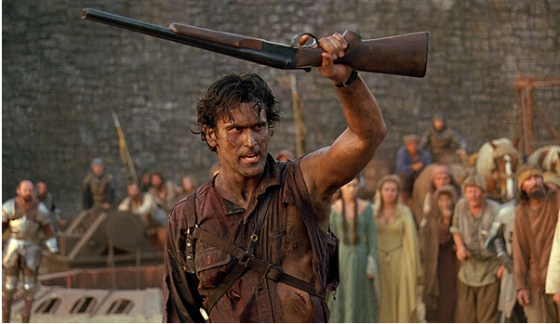 Each of those movies featured a cameo by the seemingly immortal of badasssery Bruce Campbell, who has insane cred amongst comic book fans as well as genre fans in general. Whenever you get into a discussion of casting, you can say Bruce Campbell to any fan of comics and they will try to make it work in their brains. You could probably post an impassioned plea for Bruce Campbell to play Supergirl and a thousand people would join the Facebook group before they even knew what they were signing up for. Of course, Campbell had a cameo in each of the first three Spider-Man movies. This is for two reasons. First, there is no reason not to have him in any role in your movie. Second, he is great friends with the director who made him a fan boy legend. That director’s name is Sam Raimi. 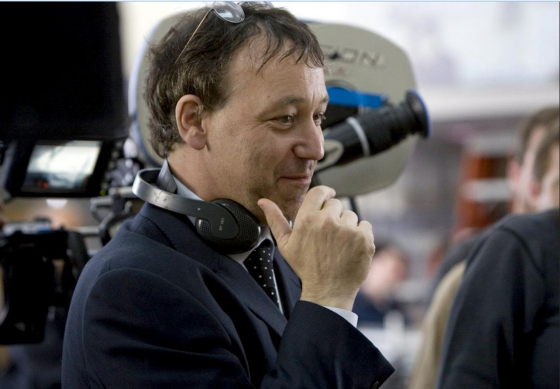 As a reminder, Raimi was the director on the first three Spider-Man movies. Reportedly, he either refused to do Spider-Man 4 and 5 or refused to do the movies with the cast he was offered. Either way, the meltdown led to the greatest day of Marc Webb’s life. It was long rumored that one of the reasons why Bruce did the cameos (other than letting people in the audience scream “Bruce Campbell is awesome”) is that Raimi promised Campbell he would one day be a lead Spider-Man villain. Keep in mind, the standing rumor was that Bruce got the nod if Mysterio was the villain. Mysterio is a special effects master, which is a good thing because he is a less snappy dresser than Rey Mysterio Jr. 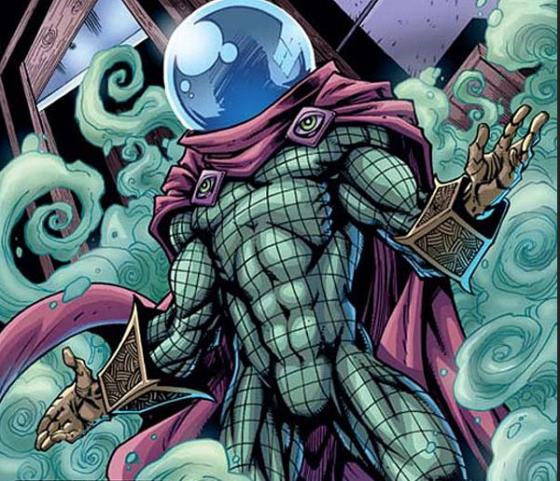 It’s really the snakeskin cod piece that completes Mysterio’s ensemble. Mysterio is not really all that awesome. You know who is awesome? Bruce Cambell is completely and totally awesome. Bruce Campbell is light years more awesome than Jamie Foxx. Bruce Campbell was promised to play a Spider-Man villain before anyone decided to do a bold re-imagining. Quite frankly, fan boys and the world got screwed in this regard. How do we make up for it? Cast Bruce Campbell as Electro in Amazing Spider-Man 2 / Spider-Man 5 / The Arachknight.

You want the perfect villain for Jamie Foxx to play? No, we are not going to say Tombstone. Foxx would absolutely kick ass as elderly meta-human The Vulture. Put a white wig on him, let him get crotchety and kick Spidey’s ass up one side of a wall and down another. For the record, we are still waiting for the awesomeness that would have been Billy Dee Williams as Two-Face. There is another more emotional choice. Why not just use the guy who was teased in Amazing Spider-Man as Electro? A starring role as a big time villain would be the perfect completion of an emotional journey for former Crow actor Michael Massee. That is a story that could be made into its own movie.

Please do us one favor, though. There should be only one villain in any comic book movie, unless you have a team of super heroes. Just one and at some point let that villain be played by Bruce Campbell.