Sports > Football > The Most Amazing Sports Moments of 2017

The Most Amazing Sports Moments of 2017 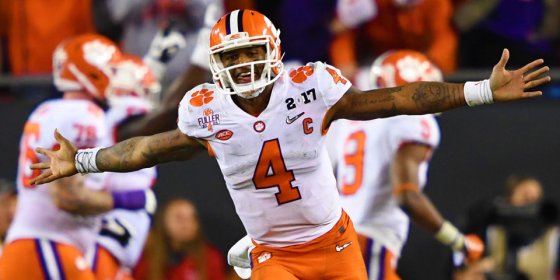 If there was anything we learned from the past year in sports, it has to be that it only takes one game, one play, one injury, one move or one decision to start a chain of events that cause different results. 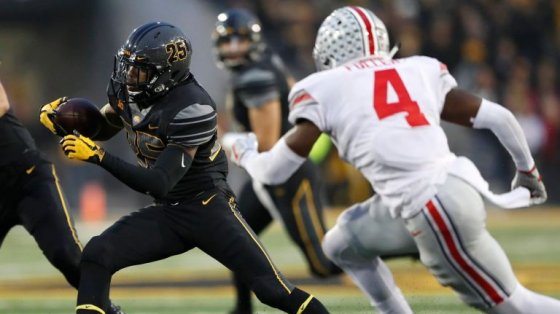 One Game: Just one week after coming from behind to upset Penn State, the Ohio State Buckeyes failed to carry that momentum with them to Kinnick Stadium in Iowa City and turned in one of the school’s worst games in the last 50 years. Their loss to Iowa, 55-24, ended up coming back to haunt them by keeping the Big Ten out of the CFB playoffs. 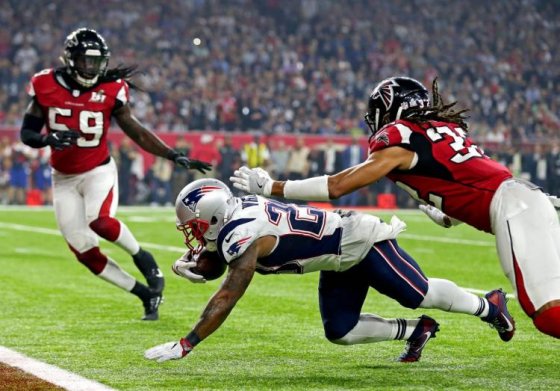 One Play: For three quarters, Super Bowl LI was not very interesting to watch, unless you were an Atlanta Falcons fan. But then the New England Patriots scored a touchdown with 2:06 minutes left in the 3rd quarter and it sparked a run that brought them from being down 28-3 to winning in overtime, 34-28. That one play gave us the greatest comeback victory in Super Bowl history while also helping Tom Brady become the most successful postseason QB in NFL history. 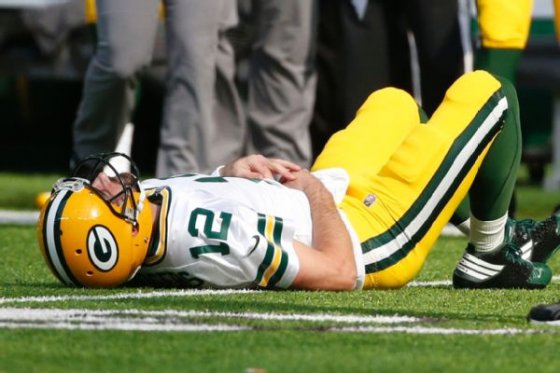 One Injury: Before Aaron Rodgers broke his collarbone, the Green Bay Packers were sitting atop the NFC with a 4-1 record. Since then, they have gone 3-7 and will miss the playoffs for the first time since 2008. 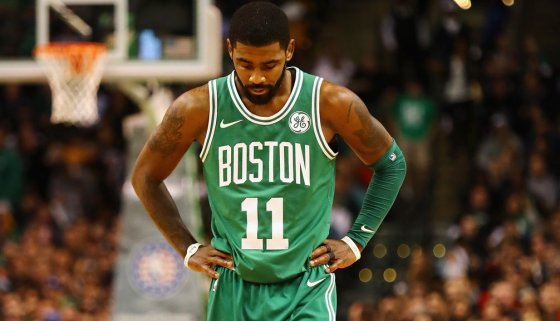 One Move: Prior to the shocking news that Kyrie Irving wanted out of Cleveland, it was looking like another year, another Golden State Warriors vs Cleveland Cavaliers Finals rematch. But then he demanded a trade and got his wish when they sent him to the Boston Celtics in exchange for Isaiah Thomas, as part of a packaged deal. 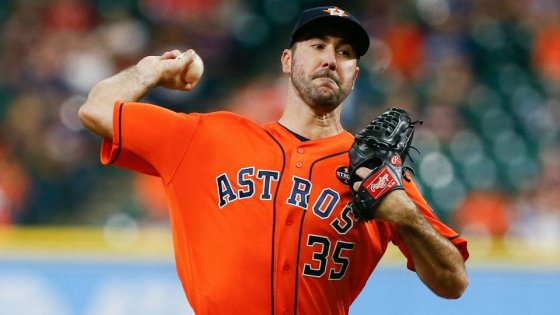 One Decision: Justin Verlander allowing the trade from the Detroit Tigers to the Houston Astros with only seconds remaining on the deadline clock has to be one of the smartest moves in recent sports memory. He was the last piece of the puzzle that the Astros apparently needed to win their first ever World Series this past summer.

No matter how you see it, it does not take very long to change the course of fate and bring about a set of different results in sports and we wanted to capture the top moments in sports from the past 365 days. Below is our list of The Most Amazing Sports Moments of 2017. Enjoy.

USA Find Another Miracle in Hockey 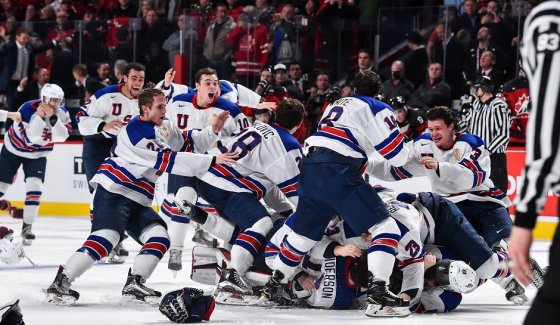 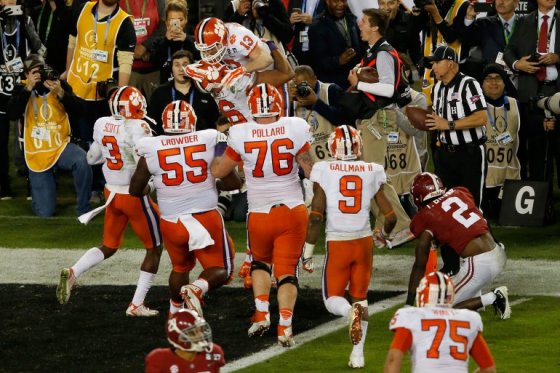 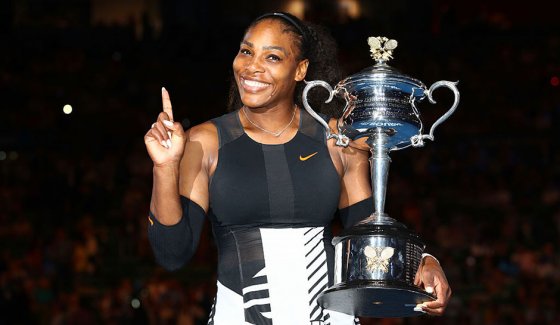 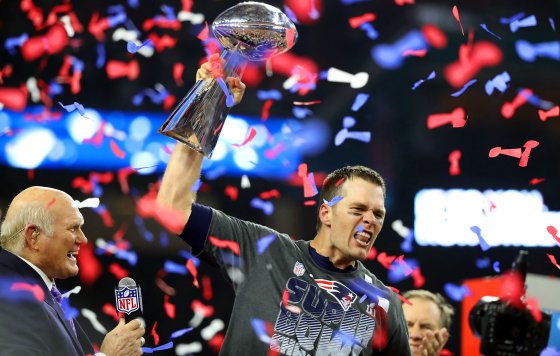 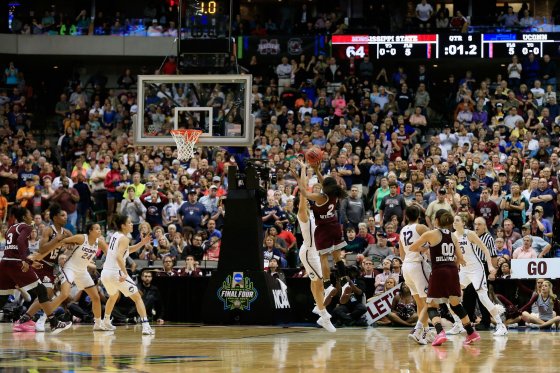 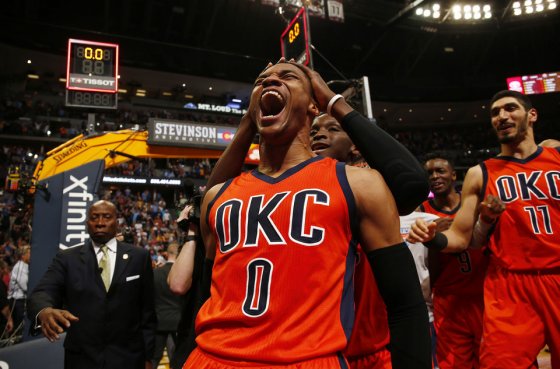 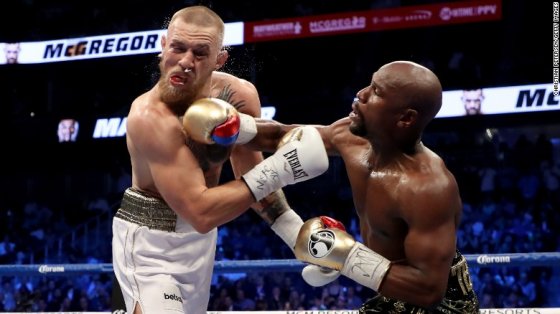 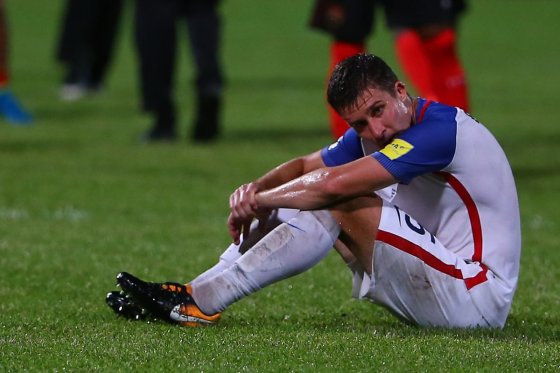 The Astros Finally Do It! 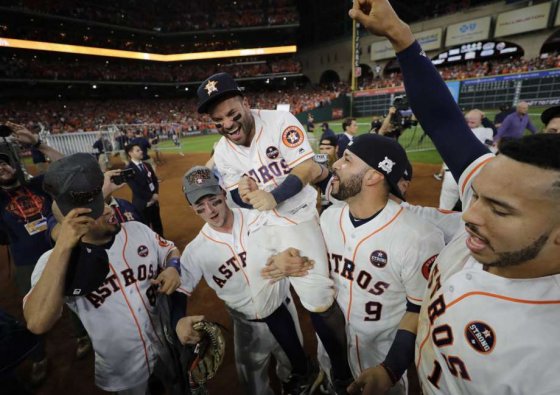 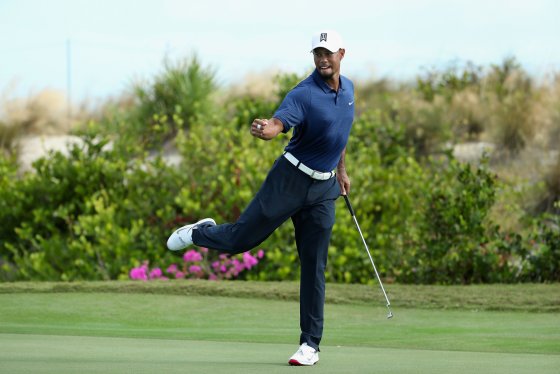 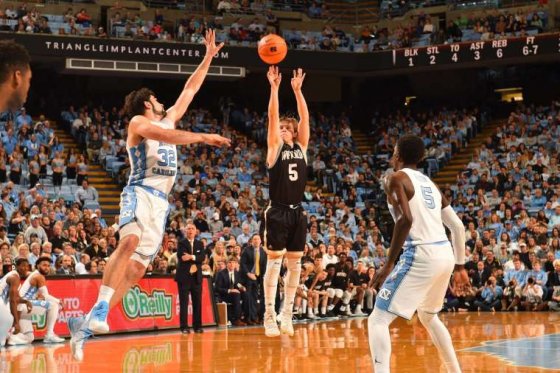