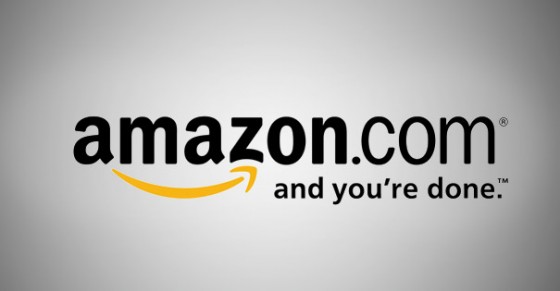 There are no shortage of websites and blog posts that highlight entertaining product reviews across the web. One product on Amazon.com in particular, Tuscan Whole Milk, is used specifically for witty reviews with more than 1,000 written. However, it’s typically the least helpful reviews that get badges of (dis)honor, as some eager to contribute to the World Wide Web simply don’t get it.

Folks, you’ve likely never read a comment by this guy, but after reading his review of Whitney Houston’s “Greatest Love of All” and seeing he’s written similar things dozens of times, I couldn’t decide if he was being purposely unhelpful to the point of hilarity, or if we’re dealing with, shall we say, a ‘special’ person.

His “real” name is T. Robbins, aka Human Eclipse of Ohio. He currently has 21 of 116 (18%) helpful votes. But since I actually took the time to read these and post about it, perhaps he’s more influential than I’m giving him credit for. Here’s a taste:

He’s never really read a book before, but Quantum Prophecy: The Awakening is FIVE STARS.

Take note, Hollywood: The CGI Hulk is not working.

Finally, something we both agree on. Labyrinth is a classic and we all should be watching it right now.

His title of this takes the cake.

Yet he gave it five stars and titles it “great movie.”

One star because it wasn’t a book he needed, though it was a good book. Huh?

No matter what you think of him after reading these reviews, you can’t say he’s not a good friend.

Read more of his reviews on Amazon.com.