AMC Continues to Torture Fans of The Walking Dead

By Scott Tunstall on September 2nd, 2011 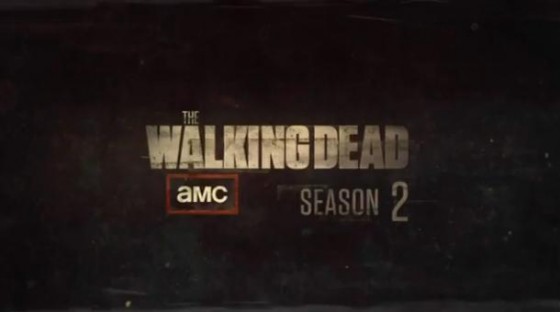 If you didn’t have reason enough to despise AMC for their handling of The Walking Dead here’s some more ammunition. The brilliant minds earning exorbitant network executive salaries have decided to split season 2 into two parts. The first seven episodes will run this fall and the final six won’t be seen until February 2012. First they shitcan showrunner Frank Darabont, now this. Ugh. AMC can @#$% my $%^&.