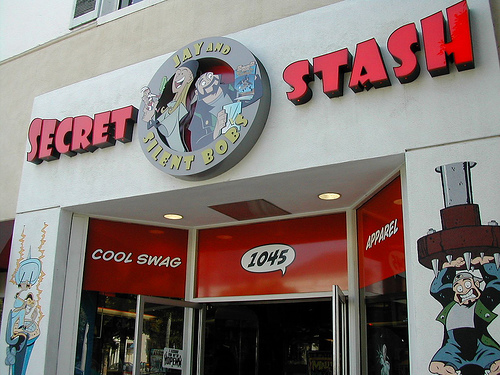 Remember when AMC was producing quality original dramas like Breaking Bad, Mad Men and The Walking Dead? Well, it appears network execs were leery of becoming the home to nothing but awesomeness, so they’ve decided to sell their souls to the Devil and venture into the minefield that is reality television.

Headlining their slate of shows about shit we’d never be interested in if it wasn’t on television is a series set in writer/director/podcaster/pothead/chronic tweeter Kevin Smith’s New Jersey based comic book store, The Secret Stash. A casting search for introverts with poor hygiene who don’t date is already underway.

Finding the right comic book nerds to entertain a nation with their infinite knowledge of all things tights and codpieces could prove difficult. I have the perfect solution. 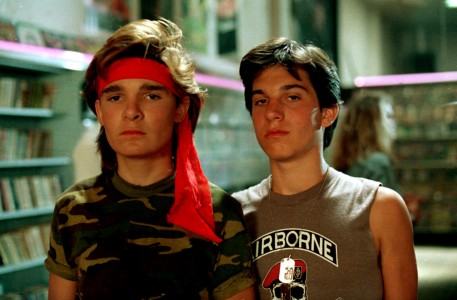 They are experts in their field and also bring experience destroying all vampires. You’re welcome, AMC.