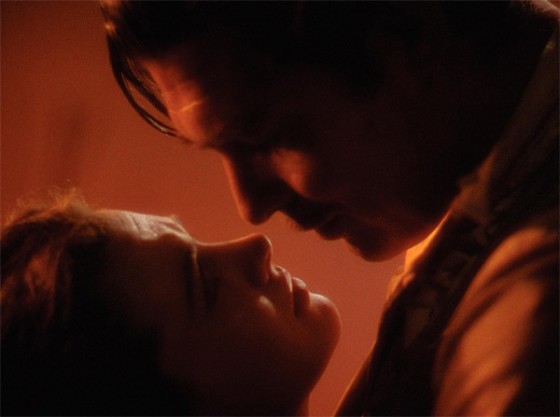 That epic romance from 1939, Gone With the Wind, captured three categories including “Best Film of Our Time.” Yawn. Don’t get me wrong, it’s a good movie for being 72 years old. But I can’t help but think the only people who voted in this informal ABC News/People Magazine poll are over 50. Ya know, the same ones who still watch ABC News and read People Magazine.

And since when is Pulp Fiction a suspense thriller? Lumping it into the same group as Psycho, The Shining and Jaws makes zero sense. Those are all horror movies. They should’ve added another category for Crime Dramas rather than shoehorning flicks like Pulp Fiction, Goodfellas and Chinatown where they don’t belong. And no Best War Film? What’s up with that? I’m calling politically sensitive bullshit.

At any rate, hearing the phrase our time gives me reason to post the following clip from Goonies:

Words to live by from the boy who would become Samwise Gamgee.