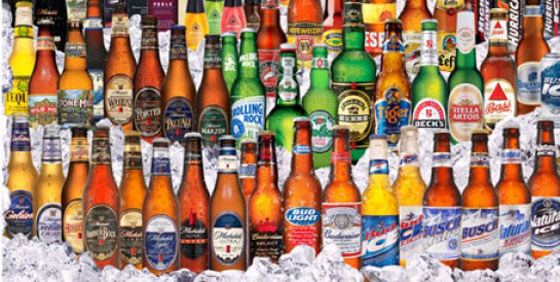 This is how we cope with Mondays.

Not all beer lovers are beer snobs. Some of us just really enjoy a cheap, mass-produced, force-carbonated beer from Milwaukee. Others feel they’re superior to the masses by being like everyone else who demeans American beer and drinking only craft brews or imports. There’s truly nothing quite like being unique, just like everybody else.

The fact of the matter is, a main complaint about American beer is that it’s weaker somehow. It has less alcohol in it. Sure, we won’t discount the fact that you can get some exotic flavors and incredible taste combinations with the bounty of craft and import brews available today. However, if you’re arguing that imports are simply stronger, you’re arguing the wrong thing. And that makes you a bad person.

Beer vs. Tiny Man in a Turtleneck vs. Beer.

There’s a very common misconception among the beer connoisseurs out there is that American macro-brews (Budweiser, Miller and Coors specifically) are weaker than their European cousins. We’re here to tell you, that’s not actually the case.

It’s what makes “sophisticated” beer snobs act snobbish. They’ll be quick to point out that their Panda Taint Citrus Lager from Berlin has a whopping 6 percent alcohol content while your Miller Lite has only a 4.2 percent content. They’re looking at numbers that aren’t comparable. It’s like comparing apples to anuses.

Traditionally speaking, beers from around the world contain, on average, between 4 and 6 percent alcohol by volume. Some beers will contain as much at 14 percent by volume, though that leads you into a whole new category of beer. Let’s stick with the standard lagers, and ales for this discussion. You can shove your Shiner Bock up your Shiner Hole. 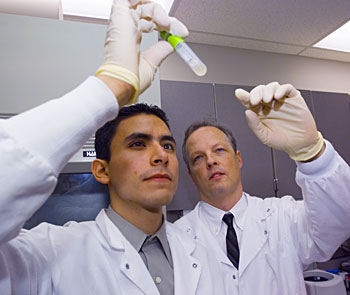 When you’re trying to sound smart, use pictures of scientists doing science. It helps prove your point.

When you work the math and calculate the alcohol using the same methods, it’s almost the same content by volume. That’s right, it’s only a measly .3 percent gain in alcohol content. So yes, for every three Heinekens you drink, you’re getting a full extra percent of alcohol over your Bud guzzling pals. That just makes you a hog. Nobody likes a hog. 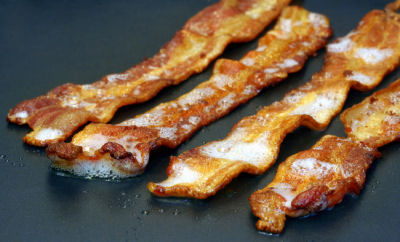 Unless that hog is crispy fried and delicious.

So what’s the difference?

When using the weight method, they are taking into account that alcohol weighs less than water, beer and many other liquids. Therefore, it appears to be lower when comparative measurements are made. In English measure, a pint of water weighs in at a fraction of an ounce over one pound. A pint of alcohol weighs in at 0.79 pounds. So, a beer with a 3.2 percent by weight is actually 4 percent by volume.

To find out what your beer’s alcohol content is, you can refer to this handy chart at the appropriately named Alcohol Contents web page. If you want to calculate it yourself, and hey who wouldn’t? Math is fun! Simply follow these calculations:

Convert alcohol by weight into alcohol by volume by multiplying by 1.25

Convert alcohol by volume into alcohol by weight by multiplying by 0.80

Or, Maths, if you’re pretentious.

See? Math is indeed fun, especially when you’ve knocked back about 18 or so Natty Lights. To be fair, after that much Natty Light, getting frisky with your cousin seems like a good idea too. 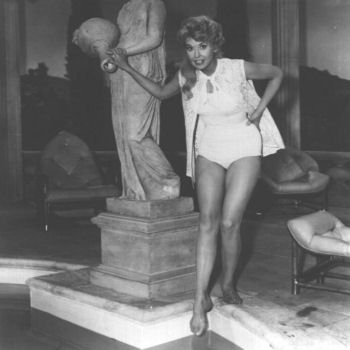 Although, if our cousins looked like this, who could blame us?