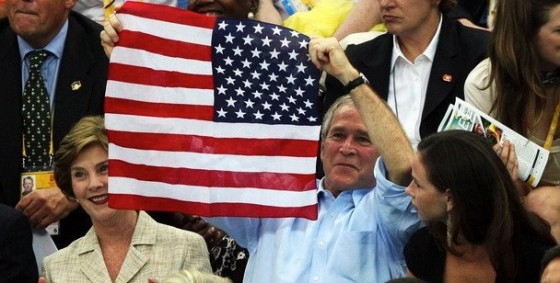 Today, in case you were not aware, is Flag Day in the United States. So that gives us a good excuse to produce some thematically appropriate content.

Obviously we want to be respectful of the Flag of our country, so we made sure to tread lightly with this gallery, but still found some images worth a chuckle :