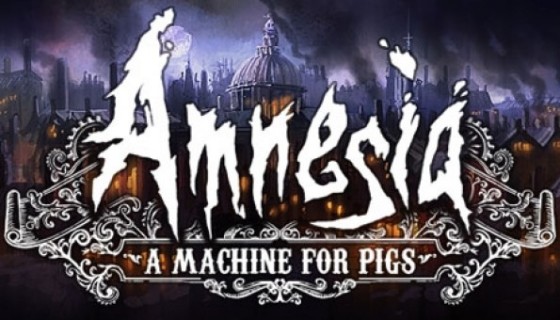 For the recent release of Frictional Games’ sequel to their very highly acclaimed and extremely frightening game Amnesia: The Dark Descent, reviewers have been mildly favorable and kinda disappointed with their feedback.

Forbes magazine praised its atmosphere but said “… it never feels like it fills the terrifying shoes of Amnesia: A Dark Descent.” Gamesradar was much less tactful when it said of the game “...you’re left with is a slow-moving game that lasts a few hours and leaves you feeling cheated and your expectations unfulfilled.”

Perhaps the game’s 72/100 rating on Metacritic is simply the game being a victim of everyone’s expectations, but many of the consistent criticisms seem valid. Many key game mechanics were removed and the puzzles in the game are not conducive to a scary experience. Sadly it appears that Amnesia : A Machine for Pigs is a disappointment to many. 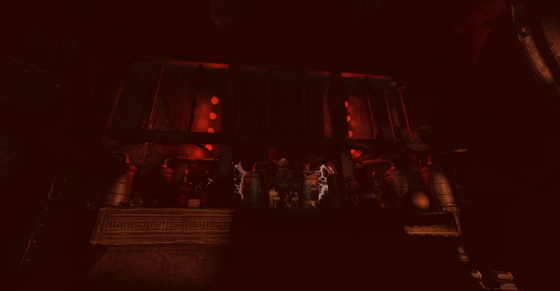 If only the gameplay and pacing were as good as the imagery.

Possibly this is oversimplifying, but part of the problem might be that the game was designed by thechineseroom, previously best known for Dear Esther. Dear Esther is an extremely polarizing project that annoyed just as many people as it pleased with it’s extreme emphasis on immersion and storytelling over gameplay. While that might have seemed the right direction to take a more cerebral game for the Amnesia series, ultimately the tones clash significantly and the game evidently suffered for it.

But we’re not just here to complain about this official sequel. We’re also here to praise a fan sequel from 2011 made by a very devoted fan for a contest held by Frictional Games. While it’s actually a mod instead of a standalone game, Amnesia: Through the Portal was so good that we’re going to see how it stacks up against the official sequel. 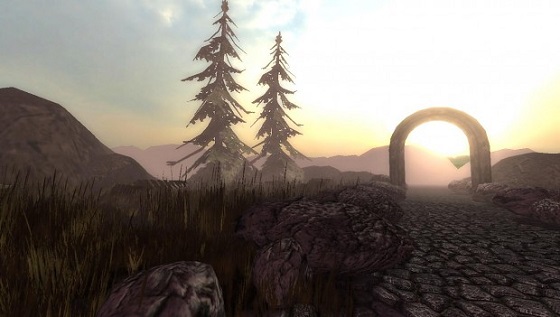 To avoid spoiling too much, one of the potential endings for A:TDD was that you pass through into another world. The game was extremely ambiguous about what that meant. Too ambiguous, username DamnNoHTML seemed to think. So he took game assets, images, and new level designs and created a new series of levels and challenges for what Amnesia‘s antihero Daniel encountered in this new world. 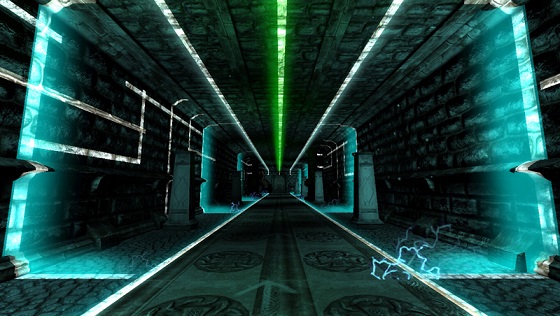 If you play through the portal immediately after A:TDD, the style of the environments is very jarring. Through the Portal‘s sights are all more in a science fiction than the fantasy style of the original. This is actually perfect as the player is supposed to be in a completely alien environment, and more significantly, Through the Portal nails the atmosphere of the game for which it’s a continuation. 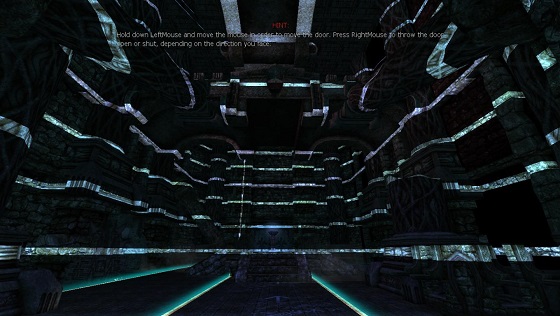 As a result, Through the Portal is held in very high esteem by Amnesia fans and the modding community in general. It’s rated well within the top 2% on popular mod-hosting site Moddb.com. Many high profile Let’s Players on Youtube have sung its praises. While it didn’t win the contest, Frictional Games did name it a finalist, and gave him a t-shirt. Who doesn’t love a free t-shirt for countless hours of work?

So, would we dare say that the mod is better than the official sequel? It’s more tonally consistent, it explores a new angle while enhancing the flavor, and gives no impression of being merely a slightly less effective retread. It expands on the characters from the previous game in a way that doesn’t explain too much, and the pacing is much better. In short the answer is: Sure, why not? 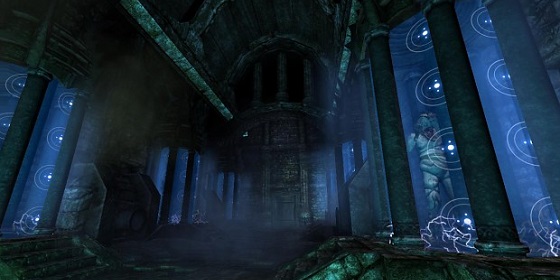