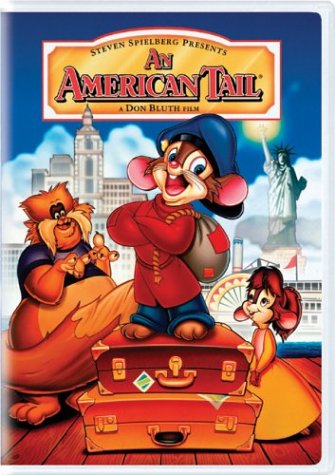 In 1986, Steven Spielberg produced a delightful animated film called “An American Tail” about a family of Russian mice who immigrated to the United States in 1886 in hopes of a better life. After all, the streets are lined with cheese and “there are no cats in America.”

Of course, merchandising followed. There were Fievel Mousekewitz plushies. Clothing. Bedsheets. McDonald’s jumped in the game, and gave away a series of these : 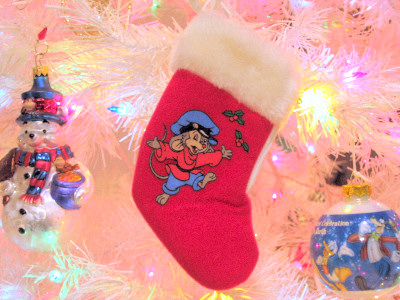 I don’t know if anyone but me noticed the problem here. I was ten years old at the time and the issue was glaring. McDonald’s giving away a Christmas-themed An American Tail item didn’t really make much sense. Why?

THEY WERE JEWISH MICE. THEY CELEBRATED HANNUKAH. THEY GOT CIRCUMCISED AND HAD BAR MITZVAHS. THEY DON’T BELONG ON DAMN CHRISTMAS ORNAMENTS AT MCDONALD’S. WHAT NEXT, JACKIE MASON ON AN EASTER EGG? THEY WERE JEWISH FRIGGIN MICE.