Media > Television > An Ode To The Wire’s Jimmy McNulty

An Ode To The Wire’s Jimmy McNulty 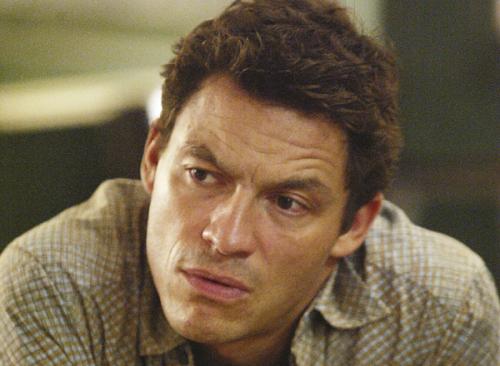 HBO’s The Wire is the best series to be put on television in the past decade… and maybe ever. Arguably the most entertaining character from the show was Jimmy McNulty, the self-destructive booze-hound detective who succeeded in pissing off everybody within the geographic boundaries of Baltimore.

In the show’s fifth season, McNulty created a fake serial killer in an attempt to shift more resources allocated to the police department. When the FBI studied the crimes and attempted to identify the characteristics of the killer, they unwittingly offered a perfect character description of McNulty…

“The suspect is most likely a white male in his late twenties to late thirties, who is not a college graduate, but feels superior to those with advanced education, and is likely employed in a bureaucratic entity, possibly civil or public service. He has a problem with authority and a deep-seated resentment for those that have impeded his progress professionally. The sexual nature of the killings is thought to be a secondary motivation and the lack of DNA or saliva in the bite marks suggests possible postmortem staging. He may be struggling with lasting relationships and potentially a high functioning alcoholic with alcohol being used as a trigger in the crimes. The suspect’s apparent resentment of the homeless may indicate a previous personal relationship with a homeless person or the targeting may simply be an opportunity for the killer to assert his superiority and intellectual prowess.”

Let’s take a look at some of Jimmy’s greatest hits:

Say what you want about McNulty, he was blessed with the gift to solve crime. Take a look at his partner Bunk Moreland and himself in action, solving a mystery with the aid of only one word.

McNulty and Bunk had a special relationship, as Bunk welcomed him to the world of tracking homicides in a “gentle” way.

McNulty had a destructive nature and provided viewers with a textbook example on the dangers of drunk driving and blasting loud Irish music. Let it be known that after this scene, he didn’t go to the hospital but instead went to a diner to order scrapple before leaving with an overweight waitress who had pink hair… put down the Jameson, Jimmy.

Despite having relations with about 3/4 of the women in Baltimore during the course of the show, McNulty didn’t always have his way with the ladies. On this particular night, he failed to even get inside at his regular booty call’s house.

In the end, Jimmy had a hell of a run in the Baltimore PD. He was eventually fired for creating a fake serial killer but had quite the sendoff from his partners in the department.