Andrew Luck Is a Great Artist 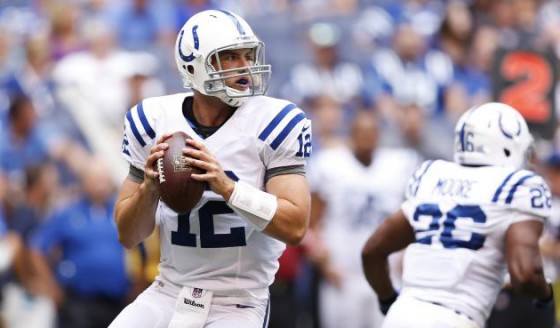 Colts rookie quarterback Andrew Luck is off to a good start this preseason. It’s still early, but by most accounts the kid seems to be the real deal. Because of his superstar potential, some fans (and pigskin pundits) are already anointing him the next Peyton Manning. In fact, one psycho Luck supporter went so far as to pony up $1500 for a crude drawing of Lucas Oil Stadium done by the former Stanford architecture major. This masterpiece: 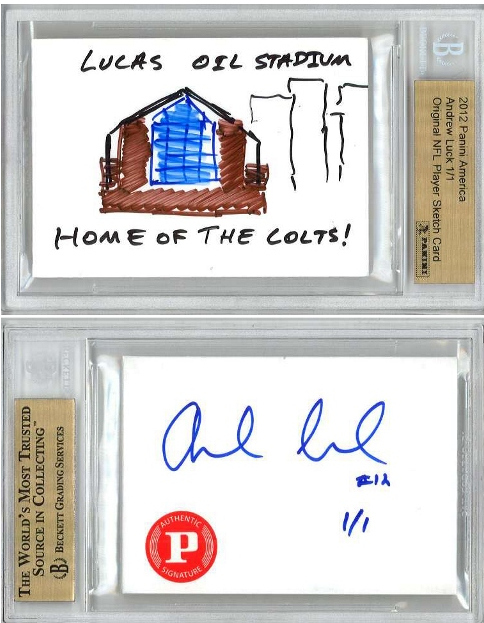 No offense to Luck, but that looks like a chicken coop. Let’s hope he’s better at reading defenses.