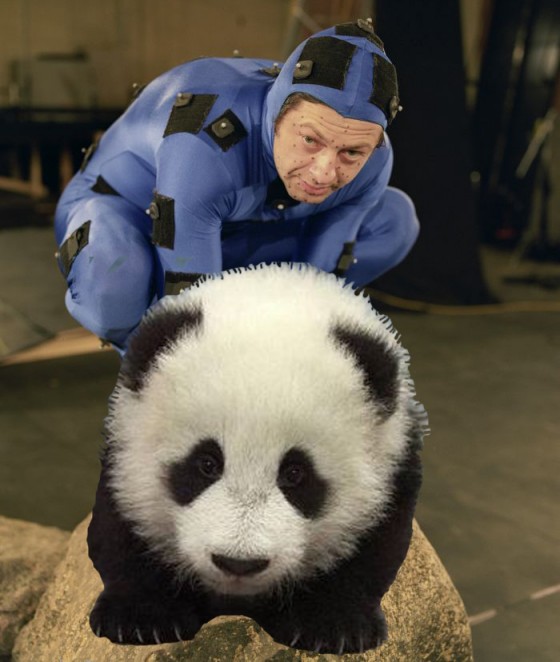 Prior to the Oscar nominations being revealed, there was a whole lotta chatter about whether or not Andy Serkis was deserving of a nod for his motion-capture performance as Caesar in Rise of the Planet of the Apes. A campaign with heavy support was launched to recognize the British actor’s work, but in the end the Academy rightfully ignored his inclusion among the nominees.

Listen, Serkis is great at jumping around in front of a blue screen, or whatever he does, but this hardly warrants an Oscar nomination. Caesar and Gollum are still CG created characters, which is why they don’t look anything like Serkis. Grunting and climbing trees doesn’t equate to great acting. If it did, I would’ve won a certificate of merit for my spot-on portrayal of Tarzan in the seventh grade.