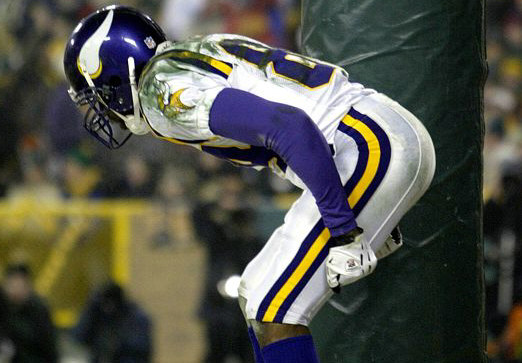 Remember that Sunday afternoon when Joe Buck saw himself the damnedest thing he ever did see? Randy Moss’ “Randy Moss Moon” after throwing-down a TD for the Vikings was the day that Terrell Owens became the second best touchdown celebration artist in the NFL.

Well after the Washington Capitals’ upset loss to the Montreal Canadiens on Thursday evening, there was one Caps fan that didn’t want any part of no darned video camera. Judging by this TSN footage, this guy is pissed…