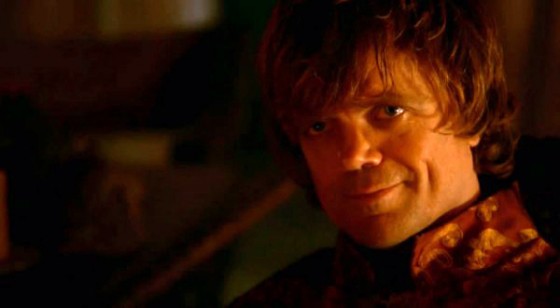 The most interesting man in the Seven Kingdoms.

Game of Thrones season 2 is coming. In fact, it premieres one month from Thursday. If that doesn’t give you a raging geek boner, then you need to have your sword sharpened, or your bow restrung, or… oh hell, I’m running out of trite metaphors to describe your defective junk. Just watch the awesome trailer.