Media > Movies > Another Mortal Kombat Movie is in the Works

Another Mortal Kombat Movie is in the Works 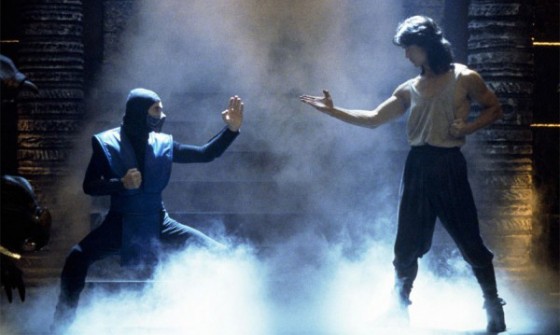 I keep reading that the ’90s are back, meaning the pop culture dump truck from a decade that ended only twelve years ago has begun spewing its contents all over the present. I hope this isn’t true because parachute pants, grunge music and quoting American Beauty have no place in modern society. Neither does another Mortal Kombat movie, but that hasn’t stopped New Line from rebooting the video game inspired franchise.

The movie deal marks the end of a journey for Kevin Tancharoen, who will direct the new film. Tancharoen, a choreographer for Madonna and Britney Spears who directed the 2009 remake of Fame and more recently the Glee concert movie, directed a short film Mortal Kombat: Rebirth as a proof of concept for a Kombat movie he tried to pitch. A huge fan of the video game (and knowing Hollywood wouldn’t give him a shot at the title), he enlisted Oren Uziel to write the short and hired actors such as Michael Jai White and Jeri Ryan.

I must admit, that short film is pretty badass. And with Tancharoen behind the lens there’s a better than average chance every fight sequence will morph into a dance number. On second thought, a Mortal Kombat reboot sounds like the most awesome thing since Magic: The Gathering hit the scene.

To put you in the proper mood, here’s Scorpion executing some killer fatalities.