Were you going to buy your love a cake?  Did it turn out be a tragic mistake? 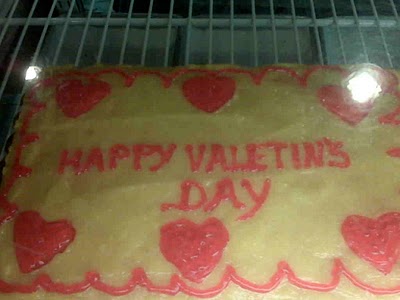 Is the girl of your dreams, the source of hideous screams?

You should apologize for the OCD. Did she happen to get a card from thee?

You’re all I think about. Literally!

Did you buy her a card from your favorite show?  No, not Lost, GI Joe! 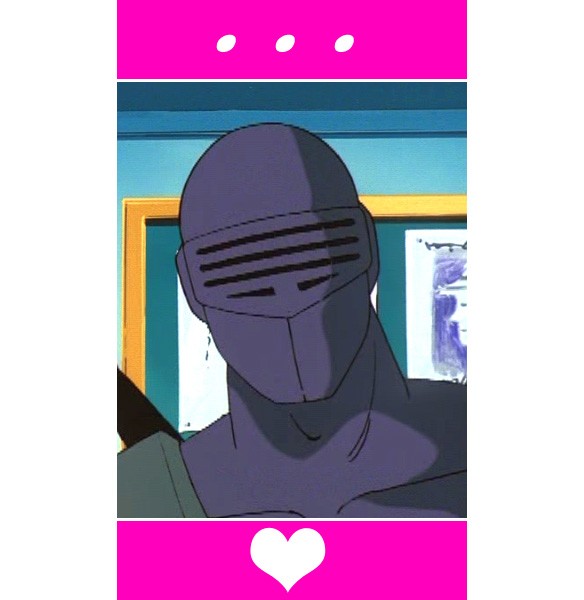 Tell her how you feel in the form of a Song!  Oh, you choose one of these and it all went wrong.

Brown sugar how come you taste so good?
Brown sugar just like a young girl should

Just to be clear, this appears to be a song about raping slaves. Because of the catchy beat and repetitive chorus, you may have just assumed this was a song about how Mick Jagger was enduring a case of decrepit, British jungle fever, but it’s kind of unmistakable when the first verse talks about slave ships and cotton fields.

The chorus creeps up out of nowhere, amidst what’s arguably a horrible tale about a slaver sexually abusing his slaves in the middle of the night. How come you taste so good? Is it because you were kidnapped from your home and forced into servitude? Now that’s tasty.

She was a nice girl, but you had to cheat.  Next time, jerk, be more discreet!

You dumped her? Rock on player.

If you are trying to get lucky, pick a movie that’s not so sucky!

There’s Something About Mary

• Didn’t think it was a rom com? It’s got the boy meets girl, gets girl, loses girl, gets her back arc! Written by the dudes that brought usDumb and Dumber, Mary packed in more laugh out loud moments than any other date movie we’ve ever seen, and set the template for Judd Apatow’s run in the late ’00s. Cameron Diaz kind of sleepwalked through it, but she looked sexy and Ben Stiller perfectly embodied the loser looking for love character. Throw in some semen and dick jokes (”We got a bleeder!”), a mentally handicapped brother, and a sexually overcharged cougar, and you got yourself a comedy so funny you forget there’s a love story.

She didn’t get you candy hearts….next time hold in those farts. 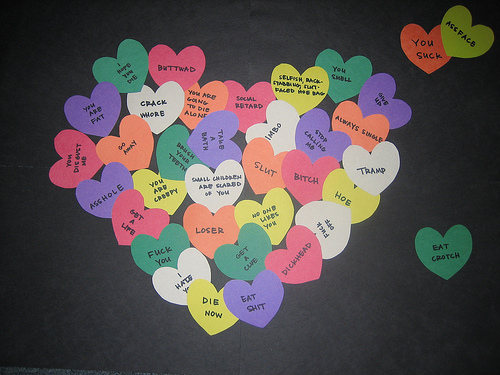 *note: Gunaxin would like to apologize for the smug author.  While he claims to be married, none of us have met her.  We think he wrote this as an ode to himself.