Media > Movies > Our Most Anticipated Film For Next Christmas

Our Most Anticipated Film For Next Christmas 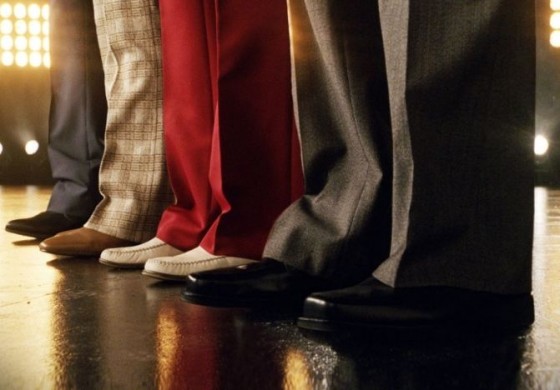 Sure, next Christmas will feature The Hobbit: The Ascension of Smaug. However, we should not discount that the Christmas schedule for 2013 will include what may be the greatest film in the history of all time! We are of course referring to Anchorman: The Legend Continues, which will be released on December 20th, 2013. Let’s not get silly here. It will probably be Christmas before we actually see it, because it’s going to be a busy week and all. 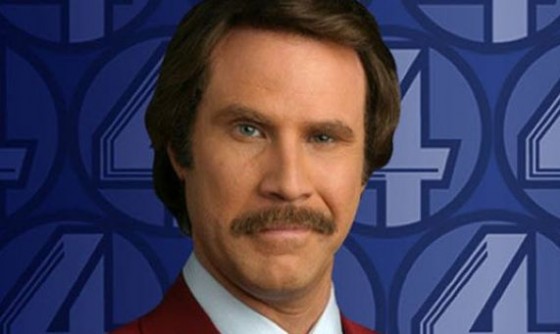 Anchorman: The Legend of Ron Burgundy was released in 2004. Over time and multiple DVD and Blu-ray views, ithas become the Caddyshack of this generation. If you meet a fellow aficionado, Anchorman quotes can become your own secret (predominantly male) language. All you have to say is something along the lines of “I love lamp” and you are allowed into a club more mysterious than your average whale’s vagina.

The hope with the new movie is that it will not morph into Caddyshack 2. Caddyshack 2 had something to do with Jackie Mason or whatever. We are not really sure anyone saw the movie, and it’s quite possible that the meaning of Caddyshack 2 is more curious than the meaning behind ‘San Diego’. You may have your theories, but we will probably agree to disagree.

All indications are that the entire original cast is returning for the Anchorman sequel. Vince Vaughan has hinted that Burgundy nemesis Wes Mantooth will be back for the sequel as well. It just wouldn’t be right without a discussion of the potential canonization of Dorothy Mantooth (who is a Saint and will not have her name disparaged).

When we last saw Burgundy, he as well as Veronica Corningstone were doing anchor work for a global broadcast. However, that was in 2004. The sequel could still take place predominantly in San Diego. There have been rumors it will be set in the 1980s. As long as Baxter can still communicate with bears, everything will be okay by us. 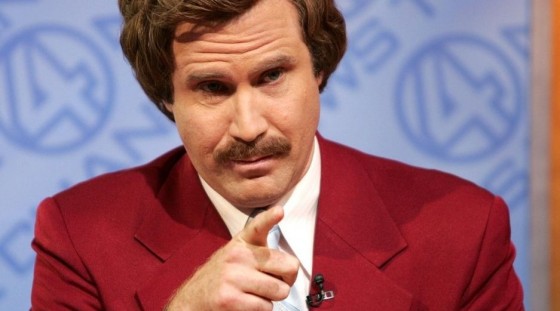 Until then, you stay classy… Planet Earth.