Fifteen Big Movies Yet to Come in 2016 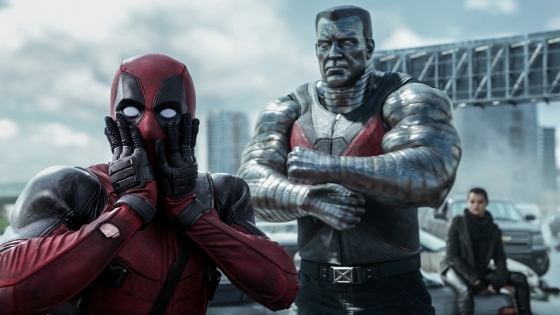 The first six months of 2016 brought us a ton of great movies and a few blockbusters that brought in over $300 million in box office revenue. From Deadpool to X-Men, it is going to be very tough for the next six months to compete and give us as many hits. There were also a slew of movies that could not live up to the hype and fell far short of their goal like Teenage Mutant Ninja Turtles: Out of the Shadows and The Huntsman: Winter’s War. 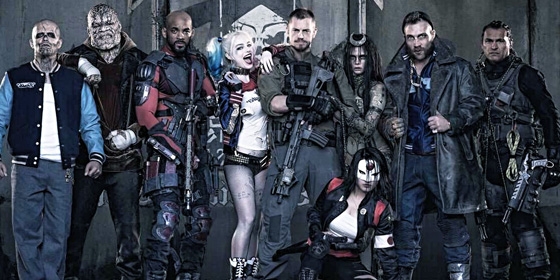 But thanks to Rogue One: A Star Wars Story (December 16th) and Suicide Squad (August 5th), the second half of the year looks to be primed for an even better run. Is it possible the second half of the year could out perform the first half in both quality and box office? Let’s take a quick glance at the films we’re most looking forward to over the last six months of 2016.

7. Fantastic Beasts & Where to Find Them

1. Rogue One: A Star Wars Story

(Turn your speakers way up before watching this one, trust us!)