Media > Movies > The Antidote to the Comic Book Movie

The Antidote to the Comic Book Movie 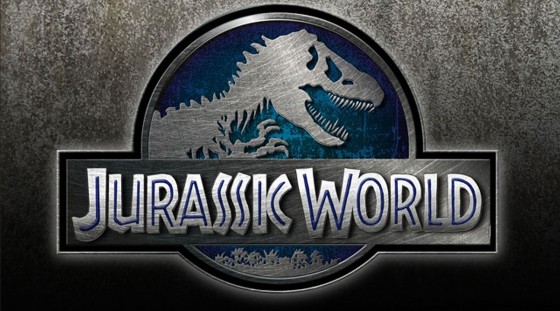 In July 2015, the fourth Jurassic Park movie will be released. People may not know this yet, but that particular event will signal the beginning of the end of the trend of comic book movies as we know them.

That summer will also feature the releases of the fifth Pirates of the Caribbean movie as well as Star Wars Episode VII. Yes, this also the exact same summer in which we will be treated to Avengers: Age of Ultron as well as Ant-Man and Batman Versus Superman. In short, you may well be treated to the greatest blockbuster summer of all time.

The downside is that Jurassic World and Star Wars Episode VII will be the beginning of a trend and Avengers: Age of Ultron as well as Batman vs. Superman will be the end of one. Don’t believe us? Lets examine the comic book movie trend of the 1990s. 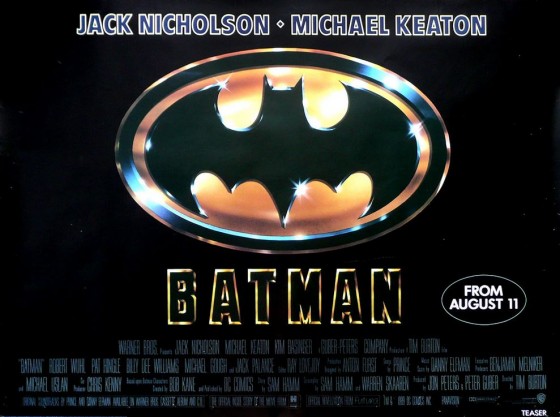 In 1989, the modern comic book movie nirvana really kicked off with the release of Batman. In those days, studios did not really know what to do with comic book movie success. There were a lot of deals made and three years later the only really good movies that we had to show for it were Dick Tracy and Batman Returns. Tim Burton does not really have a high opinion of sequels. He intentionally tried to write Beetlejuice Goes Hawaiian specifically so no one would ever make it into a movie. The studio is still begging him to do that movie. Batman Returns was a summer movie about Christmas which featured the Penguin trying to bite some guy’s nose. 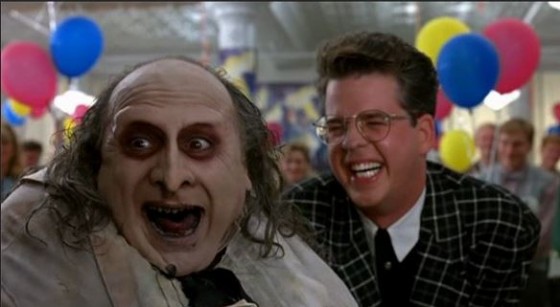 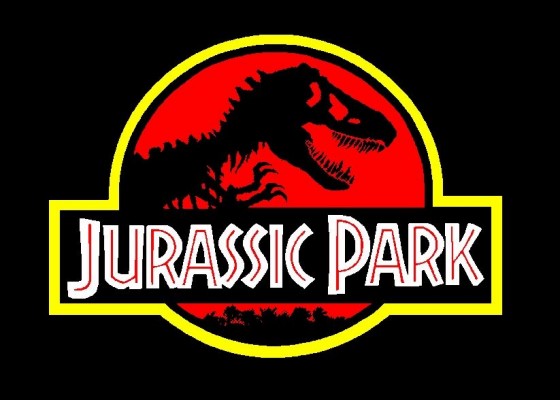 Jurassic Park was such an incredible success that Good Morning America made a list of all of the countries in 1993 that would not have a gross national product bigger than this one movie. When it came time for the Batman age to end with Batman and Robin, the movie which was there to fully finish the whole genre off was Lost World: Jurassic Park. There are also a couple of misconceptions about what happened next. Everyone credits X-Men with bringing back the comic book movie to a modern audience in a big way. That is an absolutely true statement. 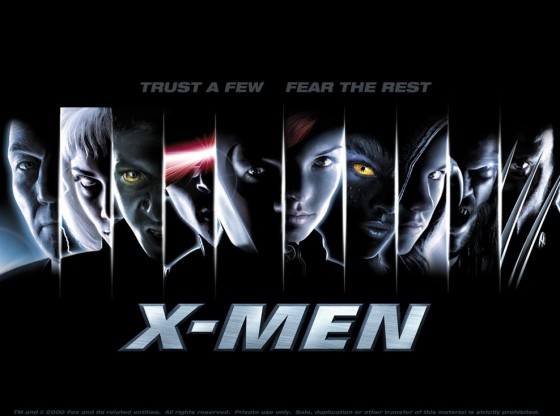 As far as Star Wars is concerned, the only time Star Wars has ever been beaten by a comic book movie was in 2002 with Spider-Man versus Star Wars Episode II: Attack of the Clones. Spider-Man was the strongest of the Spider-Man series and Episode II was the weakest box office historically of the six ‘episodes.’ 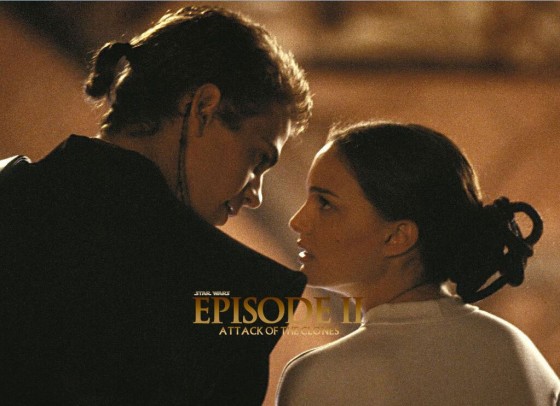 On tickets sold, the Star Wars episodes that Spider-Man would beat are II and III. Keep in mind here that Spider-Man was the highest grossing movie of 2002. The thing about comic book movie cycles is that you can always name the movie that started them. So far, the eras have started with Superman, Batman, X-Men and Iron Man. After Avengers sequels and Batman vs. Superman, there is not really that tent-pole property that is left to invigorate the genre. This is especially true now that Christopher Nolan’s Dark Knight trilogy is complete.

In other words, after Man of Steel 3 and Avengers 3, can you really think of a comic book movie which is going to break a billion worldwide without rebooting the whole idea? No? Neither can the studios. That is why they are already planning beyond the boom of 2015. This would include the tactic of making comic book movies which do not instantly strike anyone as a comic book movie. In the past, this has been a successful tactic with such movies as 300 and Blade. These days, they really want you to get into fare like Guardians of the Galaxy. 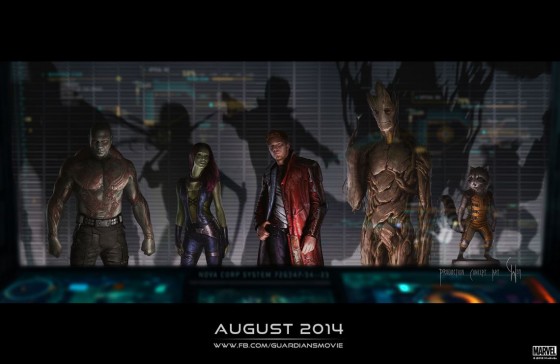 It is kind of an acknowledgement that the cycle is ending. The death blow will be when Big Bang Theory goes off the air.