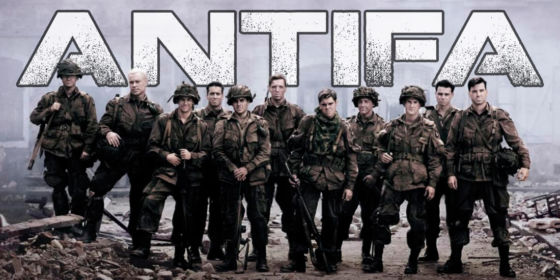 These WWII Heroes are obviously Antifa, but what about others?

Have you ever stopped to think about your favorite heroes from Pop Culture, and how many of them are Antifa?

Antifa means Anti-Fascist. A longer definition is posted below :

a political protest movement comprising autonomous groups affiliated by their militant opposition to fascism and other forms of extreme right-wing ideology. 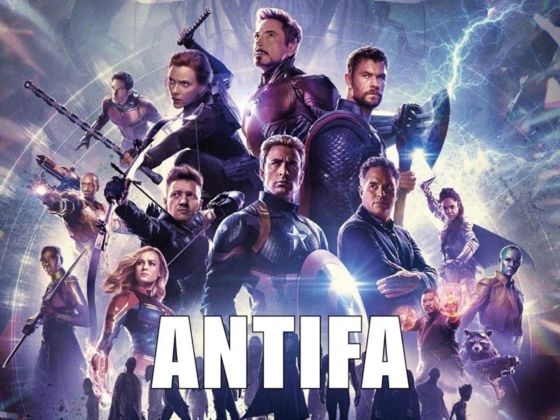 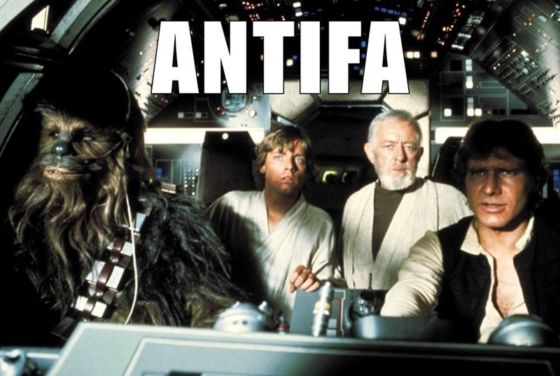 The Rebel Alliance in Star Wars? 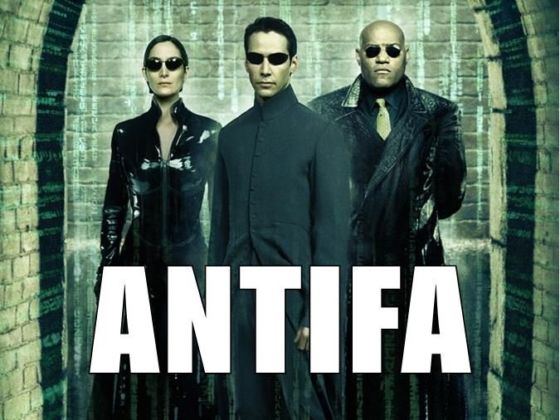 Neo and friends in The Matrix?

Most of your action heroes from pop culture were fighting Fascism in one way or another. Does that make them terrorists? To the Fascists, maybe. To the rest of us, they’re heroes.

So what is Fascism?

a political philosophy, movement, or regime that exalts nation and often race above the individual and that stands for a centralized autocratic government headed by a dictatorial leader, severe economic and social regimentation, and forcible suppression of opposition

How do you identify Fascism? Start with the following 14 characteristics. See any alignment with the current administration and “Leader” in Washington? 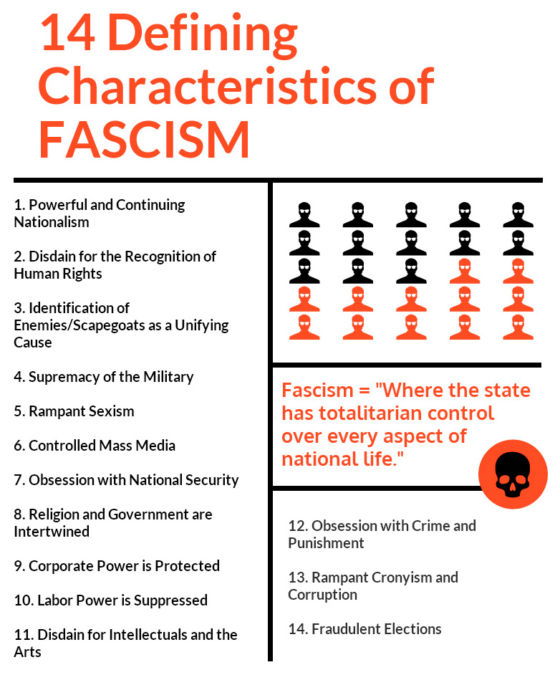 Thanks to a guy named Jeff Thompson on Facebook, we’re pleased to present his assembled collection of Antifa Heroes from Pop Culture. Like them, we’re proud to be Anti-Fascist!