Recently both Microsoft and Sony announced what you, the customer, will be paying for each of their respective gaming systems. Microsoft’s Orwellian anti-fun device, the Xbox One will retail at $499 and Sony’s Playstation 4 will sell for $399. However, many British gamers were slightly miffed (annoyed) to see that they’re inexplicably being charged more for, and we can’t express this part enough, exactly the same product.

They probably have to charge more to remove all the extra freedom.

This isn’t just for a fancy new games console either, our British friends have to shell out more money for almost all of their technology. Then as a final insult, they get everything 5 months after the United States. For the UK it must be like dating someone’s ex to get back at them, only to see that the other person has moved on and that their ex is now kicking you repeatedly in the balls.

Many have taken to social media and sites like Reddit to express their displeasure at this fact, but very few people have actually thought to ask why? Though the obvious answer of “Fuck the UK” hasn’t been confirmed by either of the developers, it pretty much has by the experts that reporters decided to ask. 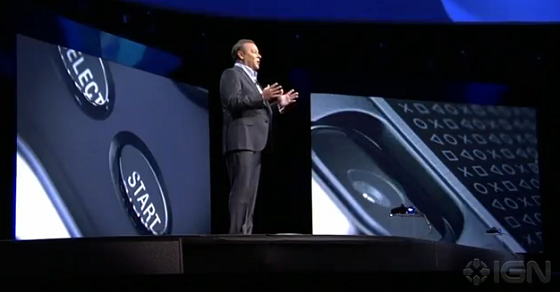 When quizzing experts about why they thought the price difference was so apparent, (since neither Microsoft or Sony wished to comment on the issue) a number of oft-repeated explanations were given. The fact that the UK has different tax laws, import tariffs and the fact they smell were all offered as valid explanations. Then, something magical happened. One expert simply suggested that “they [Microsoft and Sony] simply see the UK as a market where they can charge more”.

Of course this hasn’t been confirmed by either company, since telling half of your prospective consumer base to go screw themselves is something Microsoft is only willing to do once with this console. But, when the time comes and you’re plugging in your shiny new box of gaming goodness and you come across a Brit online, you’re pretty safe to assume that he’s landed gentry (look it up). So you shouldn’t feel bad about making fun of him, well according to the news anyway.