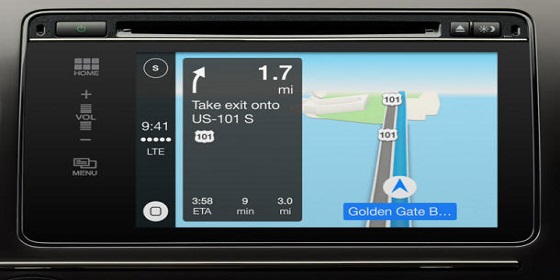 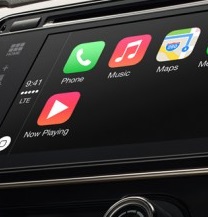 It’s become fashionable to hate Apple in recent years. Their products are often criticized as overpriced while not providing too much of a performance advantage and its customers are notorious for having a cult-like fixation with the company. So when the company recently released a high-profile product to improve the hands-free use of their mobile devices in models from five companies, perhaps there was some interest in denouncing the product in the interest of being inflammatory or appealing to people that dislike Apple without legitimate cause.

Even if it would make these companies all upset.

Let it be known, Gunaxin.com is not claiming that a writer at CNNMoney.com or any of the others sites using this quote manufactured it, that the sentiment behind it is inaccurate, or any similar points. What we’re saying is that the veracity of whether that quote actually came from a person connected with the National Safety Council is in question because it seems like something that would be worth placing on their website.

Gunaxin considers this worth noting because it seems to be the only fault reviewers have found with the product compared to the competition. Forbes praised the product for its potential to undermine large radio stations. Wired published a chart which showed the considerable advantages Apple CarPlay has over the competition. One would assume the fact it’s the only hands free model they listed would mean it’s less likely to distract the driver, but the review doesn’t have anything to say about safety. Molly Wood at the New York Times… was too busy complaining about an adapter she had to buy for a previous model to actually make much a point about the quality of the product in question.

With Apple reporting that models from thirteen upcoming car companies will include this product in some of their car models, we feel confident that this product will provide safer entertainment and much safer communications than messing around with a hand held device. You’ll possibly find yourself the owner of one faster than you would have expected. Despite what the National Safety Council might have or might not have expected. 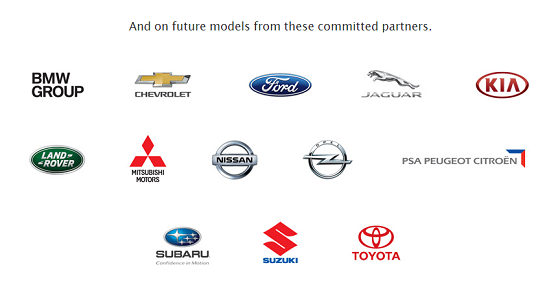 At least if you ride a model from one of these companies, anyway.