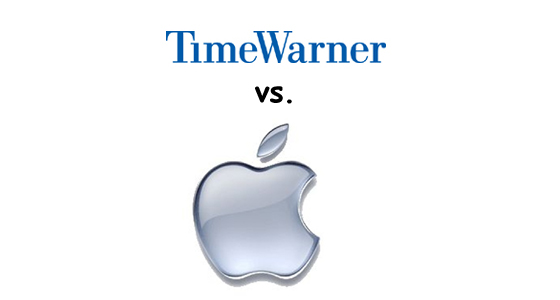 Apple Inc. today announced that no Time Warner content, such as People, Time, Sports Illustrated or Entertainment Weekly, can appear on Apple’s new iPad unless the media conglomerate signs a contract for that material to appear exclusively on the iPad, and not competing gadgets, such as Amazon’s Kindle.

Failure for Time Warner to sign the contract would mean that Apple will block that content from the iPad. It is not clear if that same contract extends to Apple’s iPhone or other devices.

For those of us who are waiting in line to buy the iPad, this is troubling news. Will Time Warner decline to sign the contract, or will Apple keep anyone but iPad readers from enjoying articles from publications such as Fortune, Golf Magazine, Southern Living, Essence, This Old House, and All You?

Time, no pun intended, is of the essence as the iPad is set to hit stores.