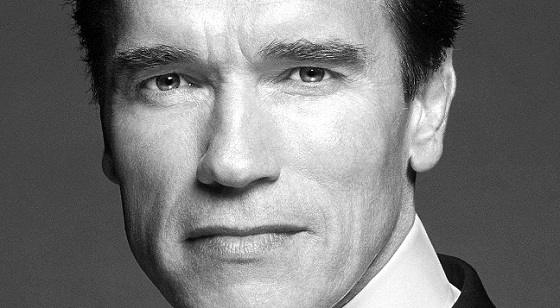 Arnold Schwarzenegger has lived a life few could dream of and even fewer could claim to not be jealous of. He’s been a world-class bodybuilder, a world-famous actor and amazingly enough, a world-famous Governor of California. In a recent AMA on Reddit, that nearly crashed the site, Arnold answered a whole bunch of questions with surprising grace, tact and humor. Three traits not normally associated with a man with the same build and perceived conversation skills of a fridge.

When asked for his thoughts on the Republican party, the ex-Governor gave an answer so simple and beautiful, Miss America is thinking of suing for infringing on her likeness. 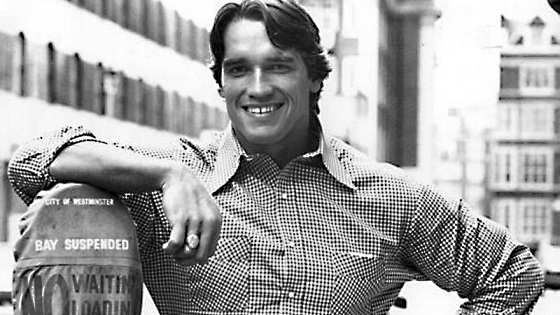 “Mainly, we need to be a party where people know what we are for, not just what we are against” – Arnold Fucking Schwarzenegger.

Almost within the same breath, when asked which politician he most admires, Arnie, a staunch republican, openly endorsed and proclaimed a great admiration for Mayor Chuck Reed, a noted Democrat. Rumor has it that Chuck Reed’s penis grew three sizes that day. 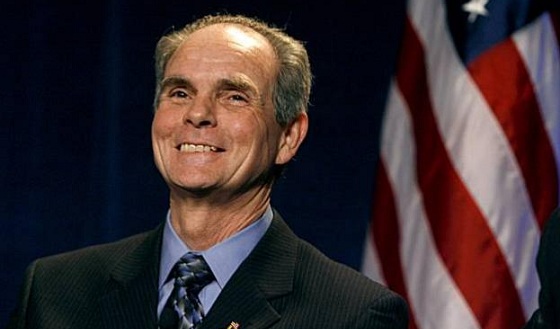 Not stopping there, when the Predator-slaying mayor of Asswhupville was asked for something a little more tender, some life advice he could share with everyone, he had that too. Because why wouldn’t he? He’s Arnold “God Damn” Schwarzenegger!

His handwriting is like his accent, it’s almost English. But not quite.

Moving from topic to topic, Arnold Hardtospelllastname shared stories about how he got one of the strongest men on Earth stoned off of his tits as well as the time he convinced a bodybuilder that screaming like a lady was the best way to impress judges.

If you ever had any doubts that Arnie is one of the nicest guys to have ever lived, dispel them immediately. We had our answer, and it was awesome.